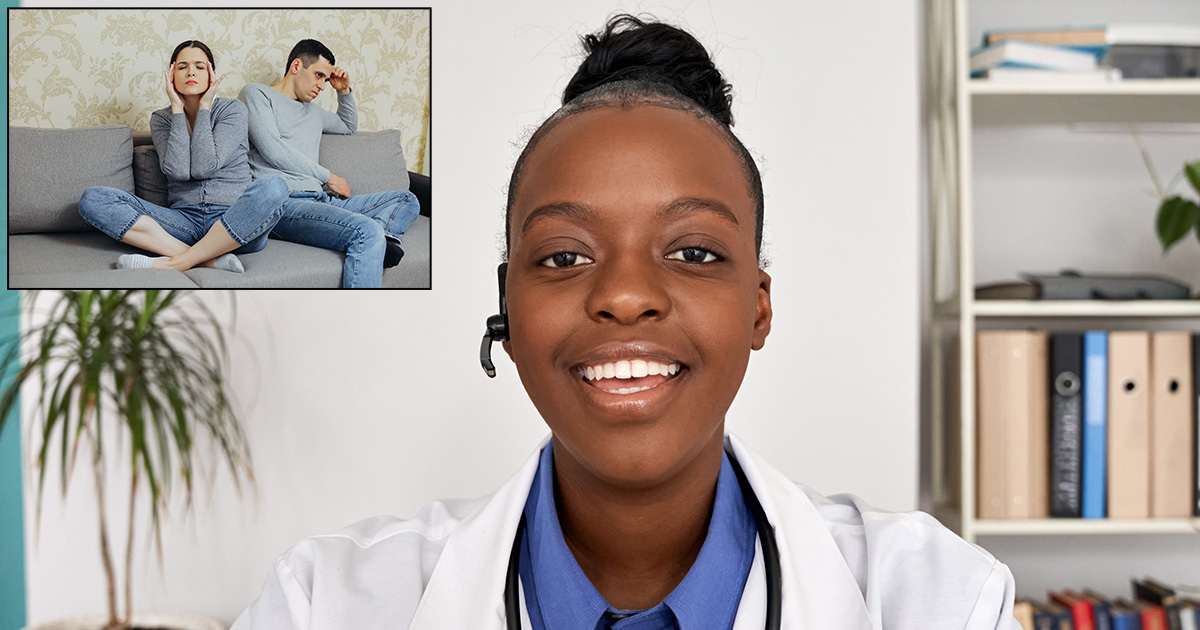 ATLANTA — The Centers for Disease Control and Prevention announced earlier this week that fully vaccinated people may safely end the lame-ass relationships they were too chickenshit to pull the plug on all last year, relieved sources report.

“Whether you stuck it out because of some splitting-the-rent situation, or you just didn’t have it in you to put your thirsty ass back on Tinder before you knew you could do so without getting your entire family sick, we’re happy to report that fully vaccinated persons can now safely leave the dead weight sacks of shit they’ve been sleeping next to for the last 15 months,” said CDC spokesperson Jennifer R. Cleveland, MD. “We probably could have made this announcement several weeks ago, but it’s officially summer and flights to Miami are actually pretty cheap right now, so you’re welcome.”

Millions around the country were elated to receive the news that the horrifying ordeal of realizing they’ve settled for someone who hasn’t gone down on them since three birthdays ago is finally over.

While many are relieved to hear the news, some people are experiencing the anxiety of finally leaving their bullshit relationships and returning to the world as before.

“This whole time I’ve been dreaming of the day I could dump my boyfriend and be single for a while and just take some time for myself,” said Madison, Wisconsin resident and self-proclaimed “codependent mess” Ryan Tan. “But now that the time is here, I remember how awkward it can be going out in public by myself or eating dinner by myself or just generally being in my own company with no one to project my insecurities and unresolved trauma onto. I just don’t know if I’m ready to start being miserable alone again.”

At press time, the CDC made a new announcement claiming that persons left by their former partners are now safe to turn the notifications back on for texts from their side pieces.