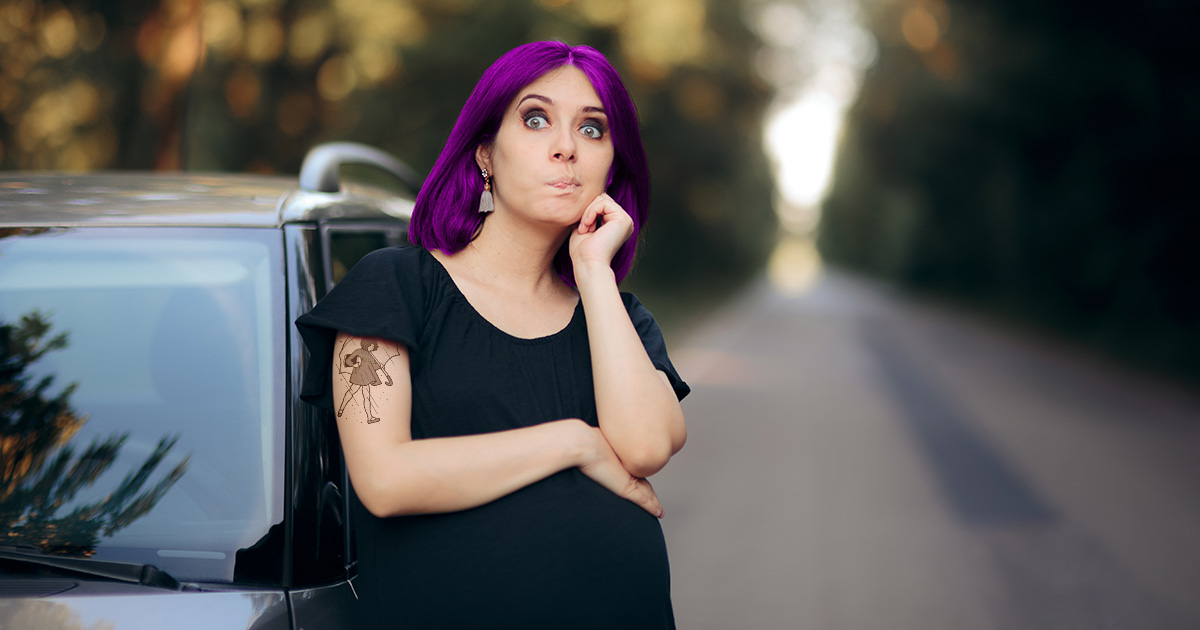 BALTIMORE — Friends of local mom-to-be Vivian Wilburg have been taking advantage of her mandatory sobriety and using her as a designated driver since her second trimester, drunk-as-fuck sources confirmed.

“Viv being pregnant is saving me tons of money on Uber, and since I don’t have to take the bus anymore I haven’t been charged with assault for fighting a bus driver in weeks,” explained Wilburg’s boyfriend Eric Zapel with his eyes shining enthusiastically. “Plus, we’re spending more time together since she’s always the one taking me and the boys to the bar. She normally naps in the car while we get smashed, so she still gets her quiet time. That’s very important to the health of the baby, probably.”

Friends of the couple were initially surprised by Wilburg’s pregnancy, but now say they’re grateful for how much money it has saved them on ER visits and bail.

“When I first found out Viv was pregnant, I was disappointed because I just scored a bunch of acid and there is no way she’s going to want to do that now,” admitted longtime best friend Monica Nichols. “But this has been huge for the entire friend group. It’s been months since anyone has drunkenly crashed a skateboard, fallen down while chasing a raccoon, or gotten into a fight with their own reflection in a puddle while walking home. Viv is always there to give us a ride, and we got used to her complaining about her swollen feet.”

Wilburg was looking forward to making “tiny vests with safety pins and patches, and mobiles made out of bones from the street,” but confessed that she hasn’t been able to find the time.

“I’ve become everyone’s personal valet. I’d charge them for gas, but I know they don’t have any money,” said Wilburg while wearily rubbing her belly. “I thought I would have a lot more time to rest if I wasn’t at shows every night, although for some reason I’m at The Stinkhole more than ever. Which sucks, because it’s not the type of bar that you want to smell sober, even if you aren’t pregnant. To make matters worse, we let a band crash on our floor the other night and someone stole all of my anti-nausea pills and ginger ale for their hangover.”

At press time, Wilburg’s water had just broken but she had to call an Uber because no one was sober enough to take her to the hospital.