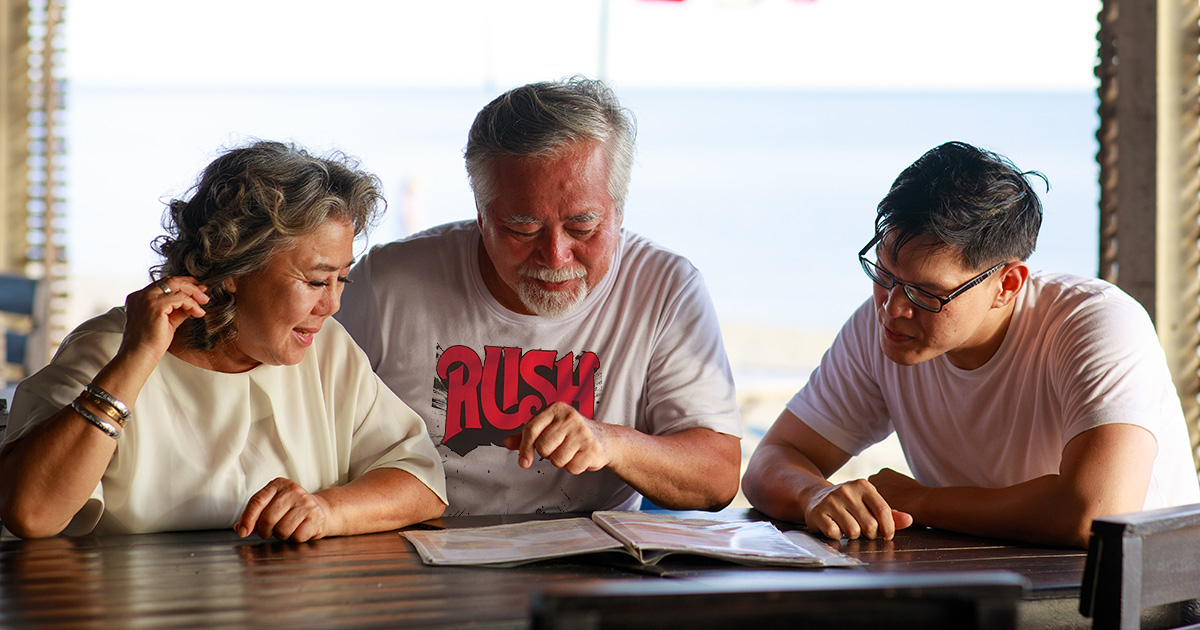 “That was the best night of my life! It was just me and 8,000 other Rush maniacs rocking to the point of exhaustion,” Dang explained while gesturing towards a framed set list and ticket stub from the concert. “They played all the hits, plus deep cuts. Sure, they played so long without a break that I developed a pretty nasty UTI from holding my pee until my bladder nearly ruptured. And yes, during the 90-minute encore I got so hungry that I was forced to eat the sleeves off a denim jacket I found on the urine-soaked floor. But not a day goes by that I don’t remember that concert and scream with joy.”

Larry Dangs’s daughter, Jacklyn Porter, is convinced that her father has the same complex psychological relationship with Rush that many hostages develop with their captors.

“My dad is a good man, he really is. But he’s still completely fucked up from that concert 30 years ago, and he doesn’t even realize how damaged he is,” admitted Porter. “He talks about it constantly. I know lots of boomers are like this, going on and on about Pink Floyd and Yes and how back in their day bands were artists and all that crap. But with Dad, you can tell his brain has serious trauma from that era. To this day, he enters a catatonic state any time he hears a drum solo or sees a large group of Canadians rhythmically swaying.”

Crisis negotiation experts agree that Rush is one of several bands with whom fans develop relationships that could be indicative of Stockholm Syndrome.

“These bands with diehard fans that follow them across the country, spending all their money to watch slightly different variations of the same self-indulgent sets over and over? Fuck yeah, that’s Stockholm Syndrome,” stated FBI agent Frank Stewart. “It fits all of the criteria. In fact, we treat any prog rock concert that lasts longer than two hours as an active hostage situation. Dream Theater is currently #4 on our Most Wanted List.”

As of press time, Dang was lying on the floor in the garage, listening to “Tom Sawyer” in the dark and moaning.