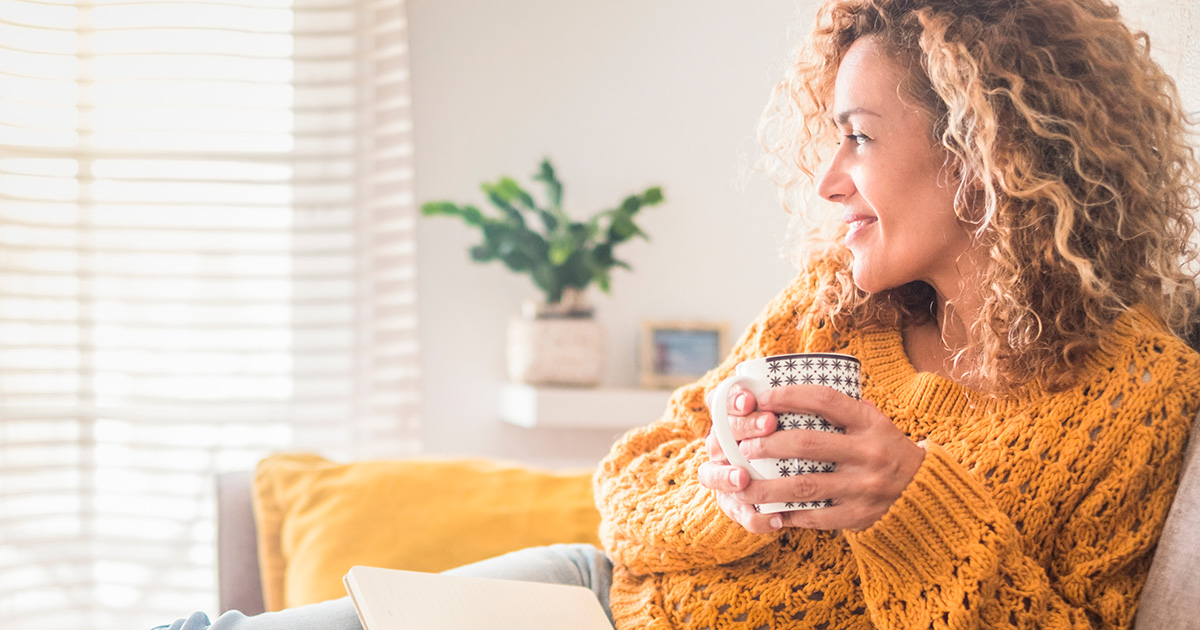 NEW YORK — Local depressive Naomi Roman was teetering on the brink of mental collapse Thursday morning until her suicidal thoughts were deterred after she drank one cup of Blue Bottle coffee, extremely concerned sources confirmed.

“I woke up this morning and immediately started obsessing over how the world is such a dumpster fire, it makes me want to walk straight into the ocean and never come out,” said Roman while double fisting cold brew. “But about halfway through my first cup of coffee, those intrusive thoughts started to subside. Sometimes I think, do I really want to light myself on fire, or have I just not slept in four days and desperately need caffeine? It’s usually both of those things equally, but the coffee bit really helps me at least pull it together enough to check my email.”

“Every damn morning Naomi stumbles into the kitchen moaning about the agonies of life that make her wish she had a life-threatening disease or some shit,” said Dhar. “But after a few sips from the French press, she just starts looking at her phone and sends me Depop links to shit and asks me if I think it would be worth the shipping. She could really benefit from professional help, but in this country the serotonin-lifting power of caffeine is the best she can do, so I can’t really blame her.”

According to Dr. Zara Ainsley, a Professor of Clinical Psychology at Brown University, this kind of behavior is not uncommon amongst exhausted millennials.

“Millennials are called the burn-out generation, so it’s no wonder some of them think about pulling the plug on themselves until they’ve had their morning coffee or gotten a like notification on their phones,” said Ainsley. “My research team has found similar patterns in Gen-Z teenagers who think they hate their lives until they take one Juul hit and remember everything is fine. The same applies to Gen-Xers struggling with social anxiety until they have a single CBD gummy and placebo themselves into being the life of the party. Everyone has their thing to help them forget that we’re all fucked.”

When asked what her plans are for improving her mental health, Roman replied that “trying the coffee enema method” might be the next best step.