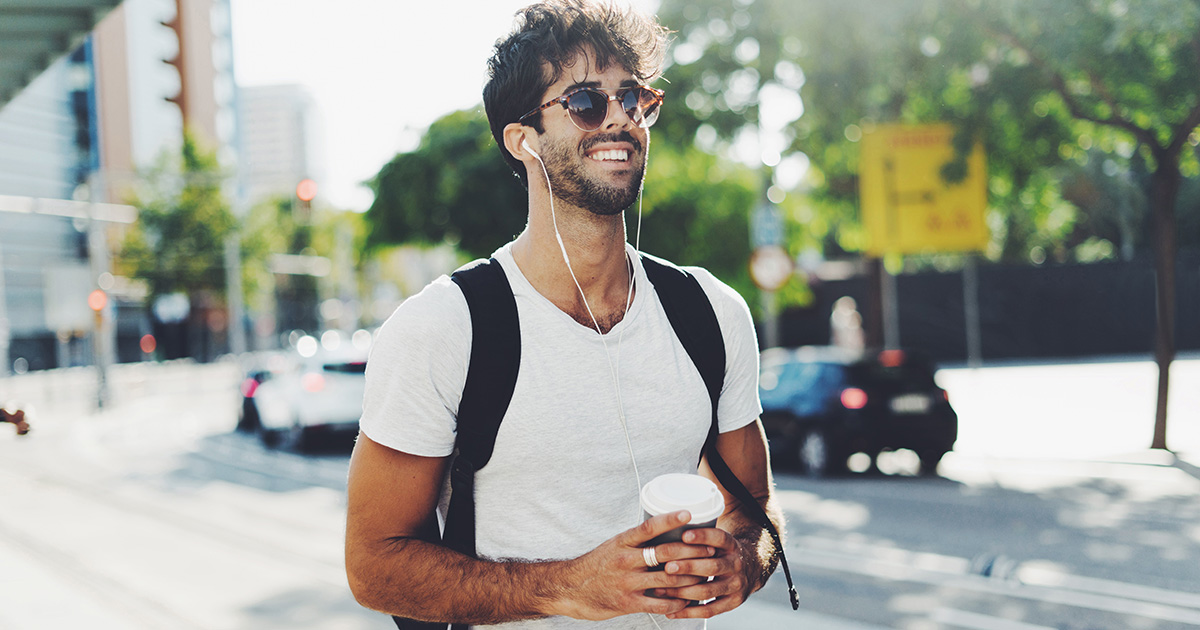 “Quite frankly, I’m disgusted. Never in my years of working here has a person walked through that door and ordered a hot coffee during the summer, let alone during a heat wave. I almost thought I heard him wrong. I expected him to return it. But you know what he did instead? He finished it. The entire thing. Right in front of me, like he was trying to prove something,” recounted barista Sabrina Munoz. “Like seriously, what’s his fucking problem? I used to think the people that ordered iced oat milk lattes were pretentious assholes, but then this guy walks in with some sort of superiority complex.”

Murphy recalled the exact moment he ordered the controversial drink.

“I don’t know what the hell the big deal is. All I did was walk in and order coffee at a coffee shop, then suddenly the entire room turned on me. All I could hear were gasps and groans of disgust. Some people even stormed out of the place. The barista even wrote ‘Fuck You’ on my cup instead of my name,” said Murphy. “What am I supposed to do? Change my order just because of the weather? I’ll be damned. I should be allowed to consume my coffee the way I please. Next thing you know people will be insisting that I take my socks off while I sleep. It’s outrageous.”

Richard Miller, frequent patron of the local coffee shop, has been severely impacted by the entire ordeal.

“People like that need to be locked up. It’s made me question humanity as a whole. Is it possible that I share this world with such masochistic people who consume hot drinks in 100-degree weather? What god do they serve? What god wouldn’t enjoy an iced caramel latte in August?” said Miller. “Perhaps this is proof that there is no god at all.”

At press time, Murphy was overheard defending the warm side of the pillow.