What Do You Mean All My Self-Care Is Self-Harm? 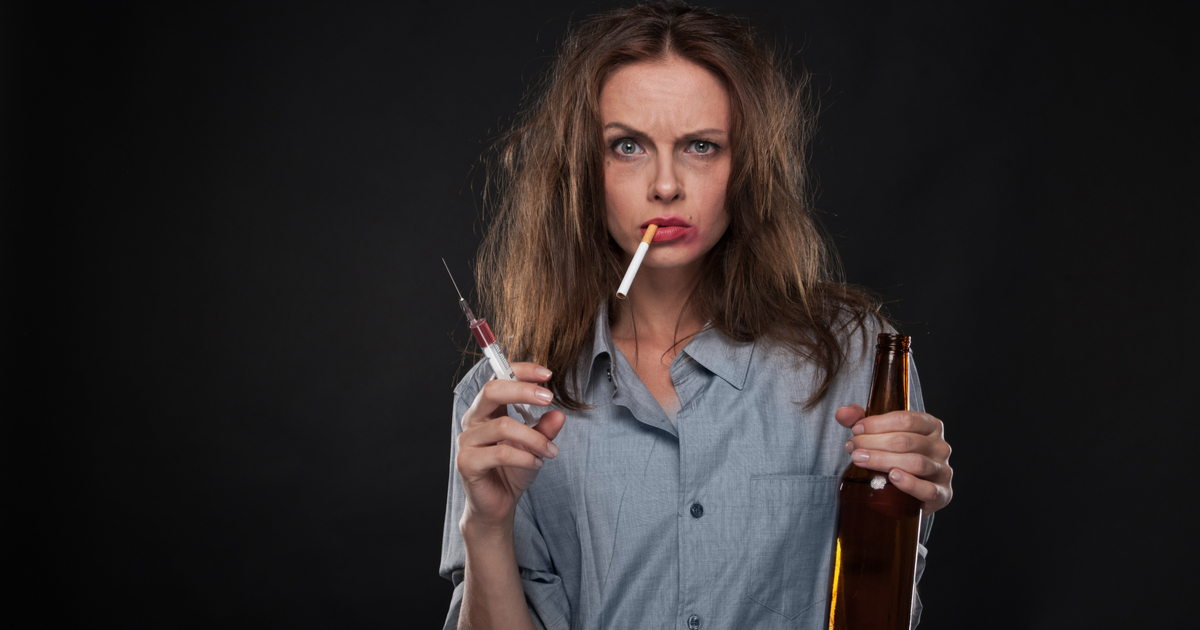 What the hell are you talking about?! My self-care cannot be self-harm. That would be impossible. Nobody cares more about me than me. Look, you can keep your chakra-covered memes with those long lists of “self care” chores. Work out? Meal Prep? Meditate? Ha! After a 12-hour shift, you better believe I’m pouring a thick mitt of bourbon, housing a sleeve of Double Stuf, and smoking cigarettes until I pass out due to what I assume is self-actualization.

People say meditation is a healthier way to relax, but that shit scares the hell out of me. My own head is way worse for me than TikTok. My head is a noisy mess of work, bills, failure, guilt, and this one car accident where the guy died right in front of me. My internal monologue is basically a grindcore album. To me, the scariest part of a Cannibal Corpse album is the silence between the songs.

My court-ordered shrink can call it “escapism” or “patterns of self destruction” all she wants, but it’s not like this stuff builds up until it explodes the way my rage issues do. That’s a totally different thing.

My life just runs smoother when I do things my way. Coffee to get me going in the morning; booze to chill me out at night. Those “drugs” are legal because they work for the American day-to-day, baby! If I wanted to work all day, I’d get a second job like some workaholic with a problem. I need my self-care. That’s why this weekend I’m vaping some tasty Purple Monkey Balls and re-binging “Breaking Bad.”