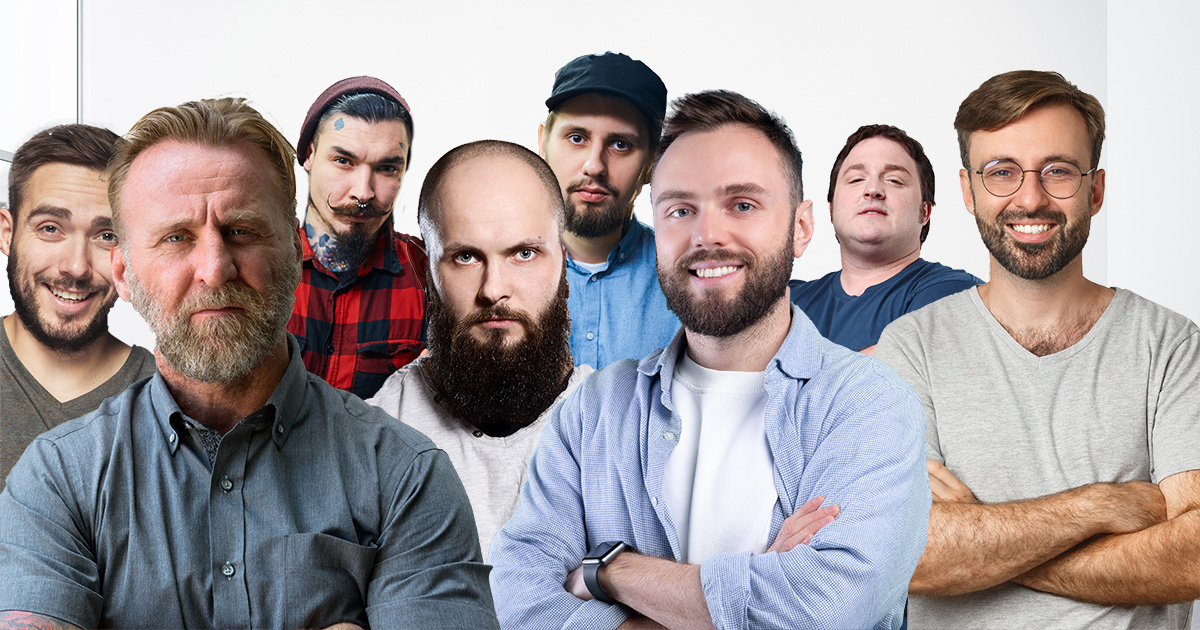 “It’s truly an honor to be a part of this historic occasion. When I was first getting started in the merch industry, I never would have dreamed that one day I’d be standing alongside legends like Phil Gilbertson, Phil Daniels, and Phil “Phil ‘er Up” Phillips to receive this prestigious recognition,” gushed inductee Phil Overdul, longtime merch guy for the noise-funk band Angular Animals. “I’m actually nervous to have to walk up on stage and get my award, and I never get stage fright. I mean, I never really have the opportunity to usually but still, this is more exciting than the time our guitarist asked me to tune his backup Squier between songs.”

Members of each Phil’s respective band expressed something resembling pride in their guys who always remembered to upsell on the deluxe cassette.

“It’s a pretty big deal, I guess. Phil’s been running our merch table for like three or fifteen years, I forget, but it’s about time he got his due,” said Gwen Stamodine, singer for Trash Detector, about their merch guy of twenty-six years Phil Wolodarsky. “When [Phil] first told us about this I didn’t believe him; like seriously, I didn’t believe this Hall of Fame was a real thing. I don’t know who the audience for something like that is, but now that I see how important this is for him, I’m still mostly just concerned that he remembered to order more pins for the merch table.”

“We nominated some of the biggest names in merch to be a part of this legendary occasion. Phil Foggerty merched for the band Indiglicious for forty years and never once ran out of mediums,” said Yonkers while folding Merch Guy Hall of Fame shirts and laying them out on a folding table. “Phil Hagerstof saved his entire band from a venue fire in ‘97, which admittedly was caused by a lit joint he tossed outside because he thought he saw a security guard. Each merch guy has their own unique talents despite, implausibly, all having the same first name for some reason.”

At press time, inductees Phil Hepps and Phil Kirkberg were unable to make it to the induction ceremony as no one was willing to pick them up at the park-and-ride.