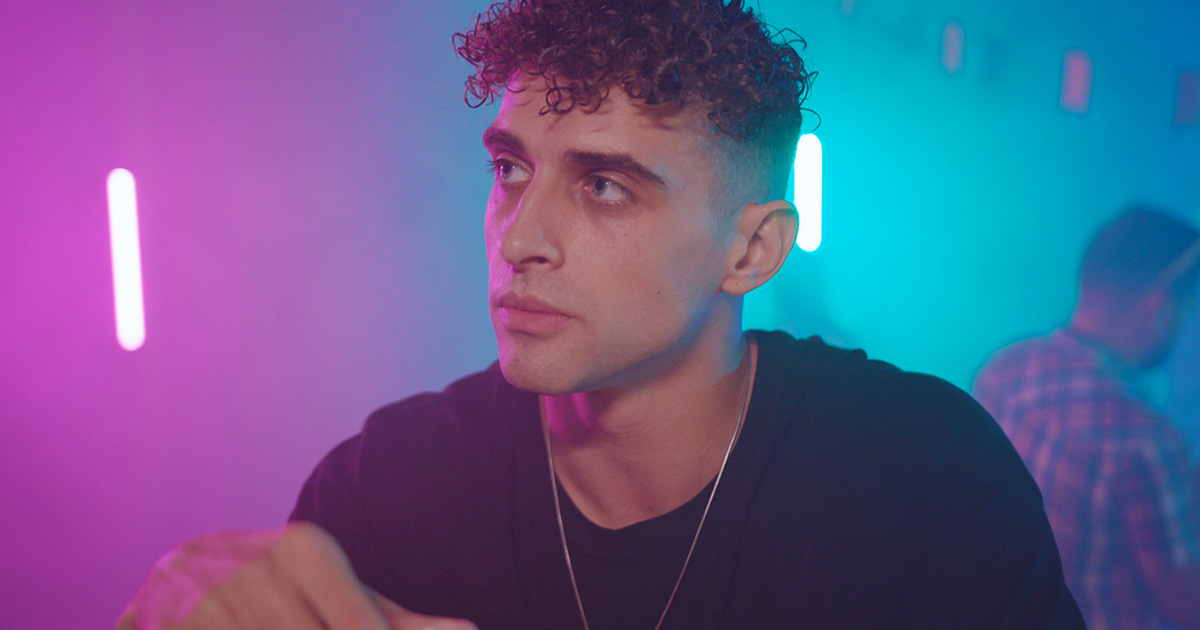 “If the virus is transmitted through vape smoke, then I might as well just go check myself into a hospital right now,” added Morales.

Zelda Positano, lead vocalist of minimalist jazz fusion trio Opera Operator, believes that Morales is being dramatic when it comes to the risk of infection.

“My band did some research and found a Russian website that says you can destroy the virus by using a mix of high and low pitched tones,” said Positano. “So, when we play we have a machine that plays a frequency so high that it could kill any livestock within 100 feet, and we also have a broken bass cab that rumbles so low that it can actually make you shit your pants. We think those two audio weapons are enough to eradicate the virus, and so far we are confident we’re right. Some people have ended up in the hospital after our shows, but it’s only because they have a brain bleed that doctors don’t quite understand.”

“The delta variant is much more contagious than any other strain of this virus that we’ve seen, and the more hosts it can infect, the more it can mutate,” said Dr. Della Blaire. “However, I’m OK with the disease taking out a few people that think throwing screws at a piece of sheet metal is considered music. If you look at some of their Spotify playlists, you can see they are already lacking a lot of brain function, so it’s not a big loss.”

Morales is also certain he contracted tetanus after cutting his arm on a rusty nail, and ebola by just being in proximity to the basement venue’s toilet.