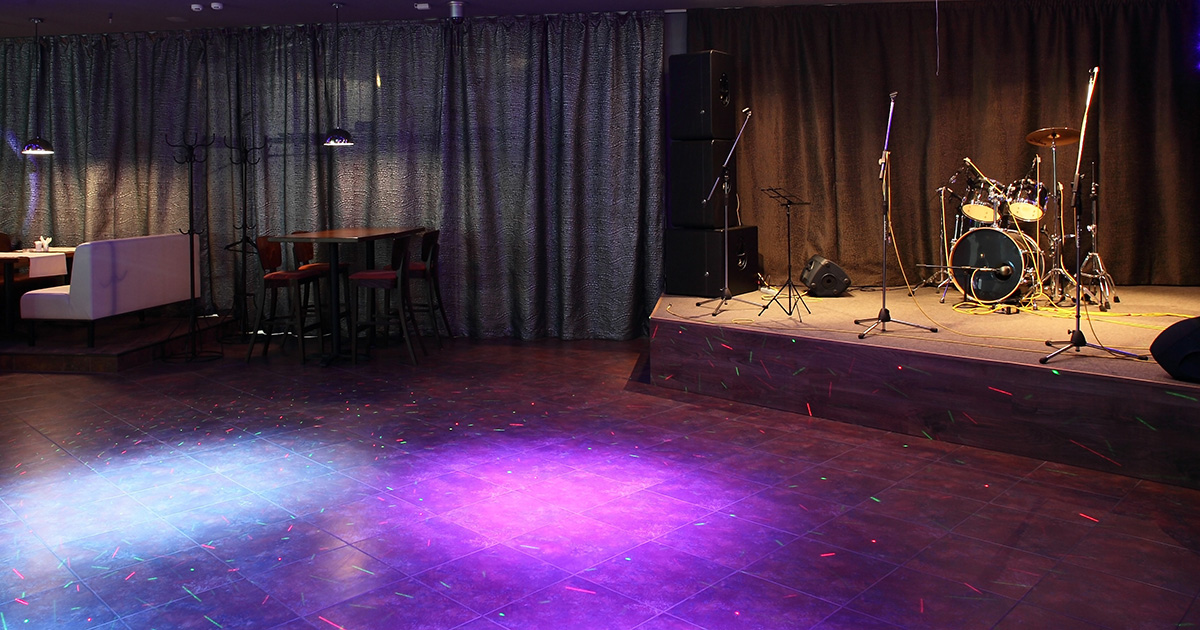 NEW HAVEN, Conn. — A local scene’s highly anticipated return of DIY shows was once again delayed by multiple hours due to the same bullshit as always, multiple sources sitting on the floor and texting confirmed.

“Our first show back is fucking stacked, and I promise it’s going to start any minute,” said show promoter, and bassist for the opening band, David Rios. “Things are sort of in limbo right now because it turns out this place didn’t have a PA so I’ve been calling all over to find one. Plus, the guys in Spiked Punch are having van troubles. We can’t start without them because everyone on the show is using their drummer’s kit. Everyone seems to be having a good time though, lots of people are standing in a big circle in the parking lot, and one dude even brought a frisbee.”

Emma Lucas, a staple at all New Haven punk shows, admitted she was relieved to see shows returning.

“I was worried people would have changed after all this time apart. I’m comforted by the fact everyone still hasn’t gotten their shit together. We had all this time to work on ourselves, and we all chose not to. That’s why this scene is so strong,” said Lucas while browsing the sparse selections at the merch table for the seventh time. “It was just so nice to show up and watch the bands try to get 10 of their friends into the show for free by letting each one carry a different piece of equipment past the door guy. I don’t think a single person in this place actually paid to be here. It’s great to be back.”

Punks from all over the country reported similar instances of shows starting late in their local scenes.

“Our first show back was in an abandoned brewery and the cops broke it up within 15 minutes because a couple dudes were shooting fireworks onto the highway,” said Indianapolis punk Eddy Leonard. “When we were all scrambling to our cars I started to reflect on all the time I spent in quarantine, and it made me sad to think we lost an entire year of causing trouble. The night ended with everyone getting drunk in the Denny’s parking lot and I realized we finally beat this Covid shit.”

At press time, sources reported that New Haven’s first show back featured every band playing at least two Ramones covers instead of any new songs they could have written during the pandemic.