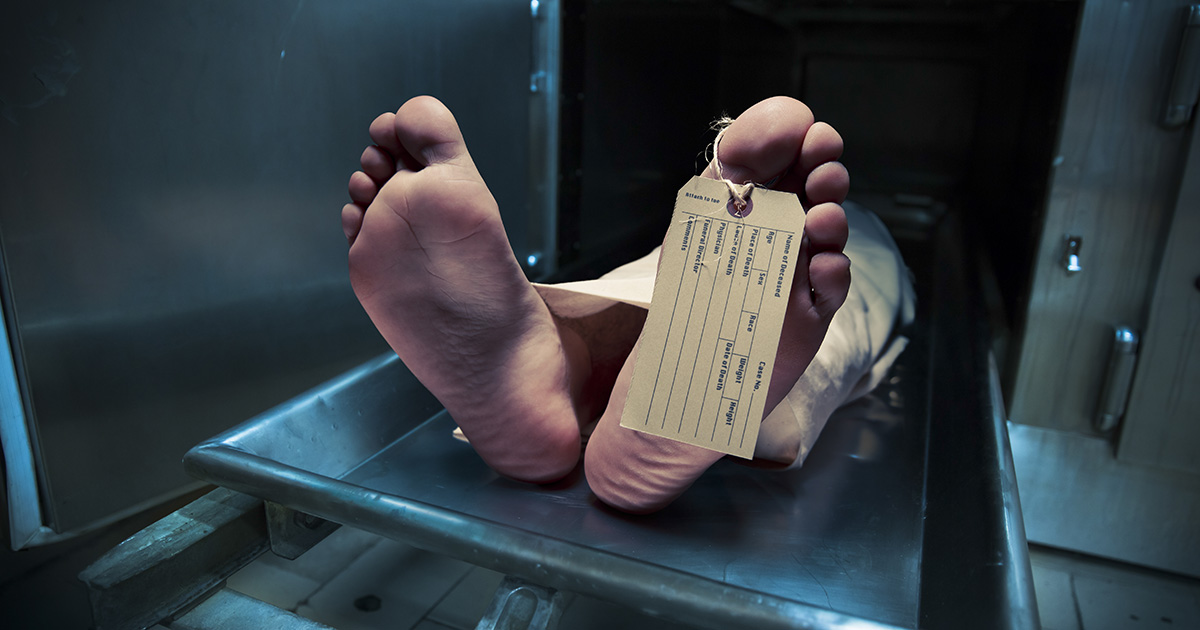 “She was a great sister, partner and friend who will be sorely missed,” Gwan’s surviving spouse Mika Cheek confirmed. “But between the car payments, credit card debt, rising rent costs and medical tests to figure out what’s causing her latest horrifying and unexplained symptom, we were beyond stretched thin, financially. Never would I imply she took one for the team or became a burden, but a chronic illness, in this economy? The pain of living without her is unbearable, but at least I can finally afford something besides a beer and a shot at Applebee’s. I know that’s what Eddie would have wanted.”

Gwan’s long suffering mother, Ellen Gwan, expressed relief upon receiving news that her daughter would no longer be one sprained ankle away from financial ruin.

“It was a tough decision for all of us, but I’ve been working multiple retail jobs just to keep my family insured since I can remember. I haven’t seen a full Saturday since elementary school,” Mrs. Gwan stated. “Once she got old enough to not be covered by my plan, I knew every day would be a risk. I’m now in my late seventies with no view of retirement. Now that I think about it, maybe I’ll follow her retirement plan. Can you blame me?”

One of Gwan’s several doctors, Dr. Rodney Pierce, M.D., was not as optimistic over his patient’s decision to end her own life rather than be unable to open a checking account thanks to past-due bills from 2006.

“It seems to me to be a very rude and selfish act, considering I put a down payment on a boat when her tests came back positive,” Dr. Pierce said. “I mean she could have at least let me get her addicted to opiates first. What’s it called? Oh yes, hippopotamus oath or whatever. I got into this profession because I saw everyday Joes having to navigate their own physical care through a for-profit system. It’s a tough, extremely high-paying job, but someone’s gotta do it.”

At the close of funeral services, Gwan’s friends were still in shock that a simple diagnosis of scoliosis while uninsured would inadvertently be her cause of death.