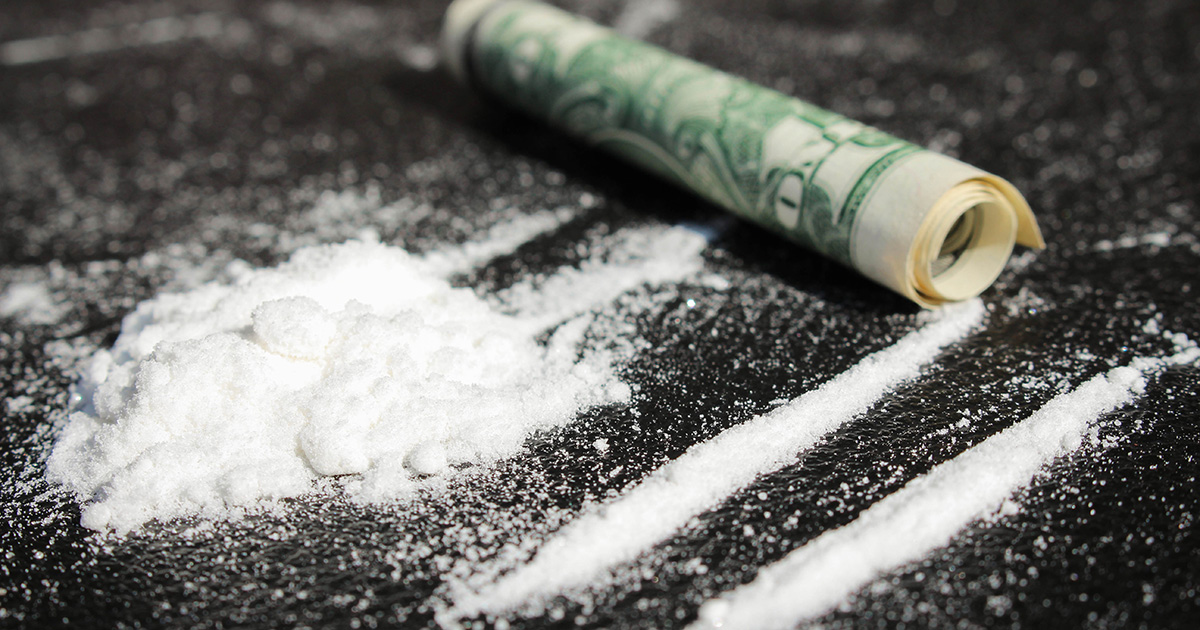 “This is going to be rough. Cocaine has this unique addictive quality that really turns Jerry into a total piece of shit, and honestly, I’m a pretty vague resolution. I was given zero plans or strategy — he just woke up today, looked in the mirror, and dreamed me up. That’s not how any of this works. I’m not going to make it past sundown,” said the resolution while looking over Millwater’s life resume. “I mean, cocaine already has the advantage: they’ve known each other since high school, and I’m supposed to show up and handle shit? I think I’m better suited for a guy who eats too much ice cream or wants to go on more hikes.”

While cocaine is confident in its ability to make quick work of yet another New Year’s resolution, the stimulant admitted it feels bad for destroying another positive wish.

“This won’t be much of a challenge. I’m an old pro at this, and they’re like, some new age shit. I’ve got Jerry fired, ruined countless relationships, spent all his money, and put him in the hospital… and he still shows back up with that shit-eating grin and deviated septum. I’m not sure a churched-up platitude is even going to scratch this armor,” said cocaine while hanging out in a dive bar bathroom. “I was looking forward to a good fight — I’ve gone a few rounds with past resolutions and few solemn oaths — but this year, I’m just going for the quick knockout. It’s the kinder path.”

While the odds heavily favor cocaine, Millwater is still betting on the resolution to come out victorious.

“I’m feeling pretty good about this upcoming year. I was super hungover this morning, and it’s time for a change. I hear a lot about self-care being important, so I’m just going to focus on that. Maybe this year I’ll get back into the guitar or something,” said Millwater while drinking a Big Gulp. “Actually, a little ‘hair of the dog” wouldn’t hurt. I’m going to give my buddy Steve a call and see if he’s holding. I can start this whole resolution thing next week. I mean, what does some arbitrary day of the year really mean, anyway?”

The resolution was unavailable for further comment, as it was being rushed to the hospital with life-threatening injuries.