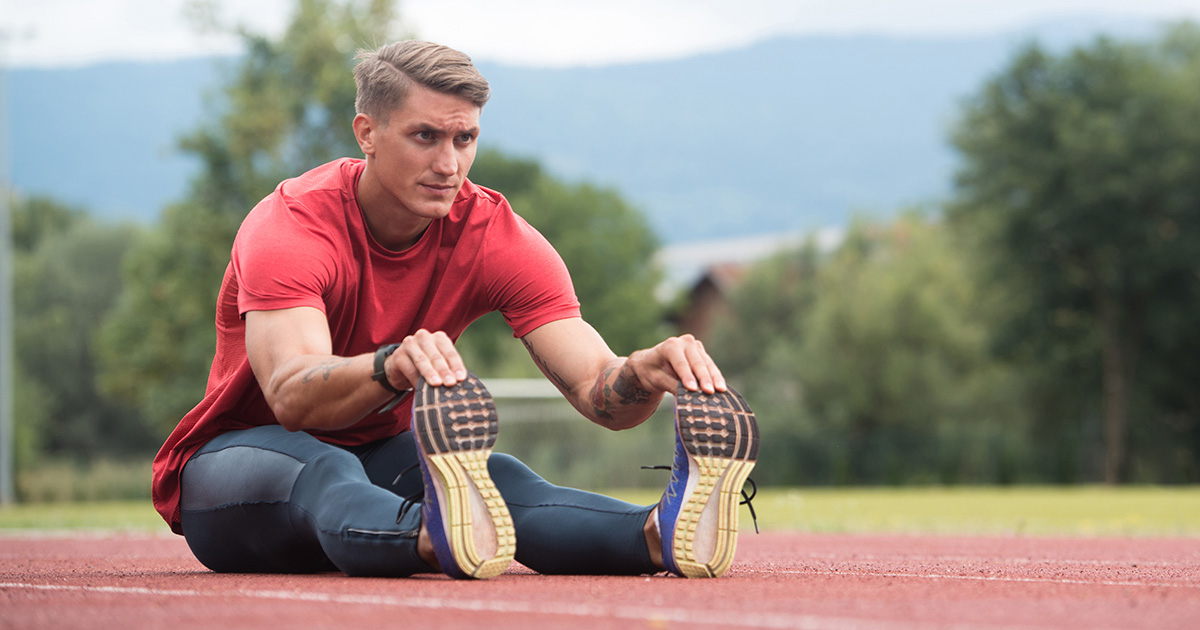 HOPKINGTON, Mass. — Local creep Brad Hinton announced his plans to run a full marathon, moments after seeing a woman with visible tattoos 26.2 miles from where he was standing, confirmed multiple sources familiar with the situation.

“Yeah, I know I have never exercised a day in my life, but I’m just feeling really hyped on reaching this fitness goal. A lot of guys are content to let beautiful tattooed women come to them; that’s for lazy pricks. I’m going to put in the work,” said Hinton as he craned his neck to see the tattooed woman. “And if I can run 26.2 miles, I can do anything. I can get my life in order, I can ask that woman what her ‘ink’ means, and if I can touch them, and then see where she lives. That’s giving me so much energy right now.”

The tattooed woman that inspired Harding’s impromptu running career, Juliette Harding, was unaware of, but “completely unsurprised” by, his plans to ask her about her tattoos.

“Honestly, this isn’t the first time some jagoff picked up a sport just to harass me about my tattoos. I used to live by the Charles River and there were multiple occasions where guys stole a crew boat and rowed up to me to ask which tattoo hurt the most,” said Harding. “I don’t even know which tattoo he saw. I’ve been wearing a hoodie and jeans all morning. Maybe I’ll get lucky and he will shit himself around mile 22 and give up. I don’t need this today.”

Others in the running world shared a sense of unease after hearing about Hinton’s plans.

“We’re always excited to hear about someone else taking the dive into long distance running,” said Kelli Monroe, president of the American Marathon Runners Association. “We strongly believe it’s a great form of exercise that people of all ages can try. But we’re also pretty strongly opposed to having a bunch of goons like this in running culture, so maybe he could find something else to do.”

“Maybe he could try deep sea fishing and just stay the hell away from everyone,” Monroe added.

As of press time, Hinton had reportedly run 0.57 miles, lost his breath, and decided to instead imagine an entire relationship with Harding in his head.