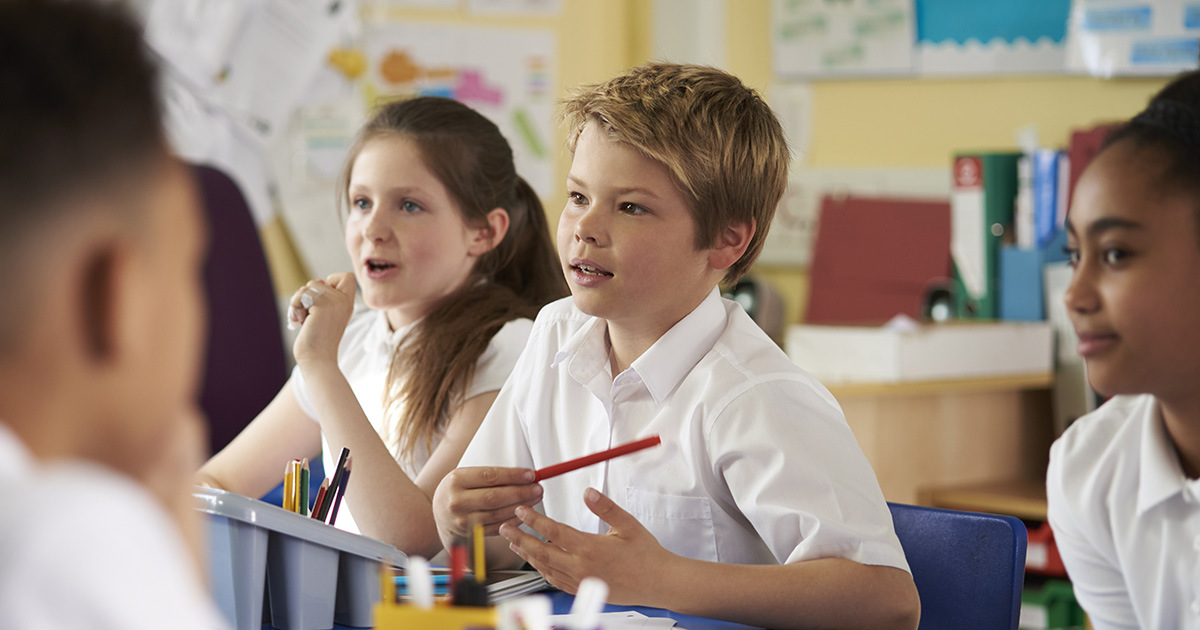 BROWNSVILLE, Texas — Six-year-old Danny Crothers is reportedly continuing to discuss his future dreams with no regard to the fact that the planet won’t even exist by then, annoyed sources confirmed.

“When I grow up I want to be a marine biologist, and also a doctor, and maybe an actor, too,” explained the blissfully ignorant child, unprompted. “Last year I got to swim with some dolphins for my birthday, and they were so cool! I want to be like one of those scientists who makes documentaries about the ocean and then shows everybody how we can help all the animals.”

Crother’s parents admitted that they work hard to be good influences on their kids, but their child’s constant hoping and dreaming makes it feel like they are failing as parents.

“It’s embarrassing when he starts talking to our friends about all of these big plans he has. We keep telling him that all those ‘cool’ animals in the ocean are going to be dead before he even gets to college, so maybe he should try finding some other interests,” said Danny’s father, William Crothers. “It was sort of charming at first, but now it just makes me angry. Like how ignorant can you be? At some point you have to educate yourself.”

Danny’s nine-year-old sister, Sarah, said she believes she’ll soon be able to convince him to give up on life.

“Danny looks up to me a lot, which is why I explain to him that he’s going into a dying field and should just give up already,” she said. “I learned to give up on my dreams when I was three. I may be an early bloomer, but I think Danny will get there soon. We’re already seeing the beginning of the end, so it’s time to take the last few years of our lives seriously. That’s why I’m going to follow in Aunt Andreia’s footsteps, and become a cop.”

At press time, the Crothers family was feeling more hopeful when Danny started crying about how much the world sucks and said it feels like he “can’t make a difference.”