Friendship on Verge of Collapse Due to Six-Month Dry Spell 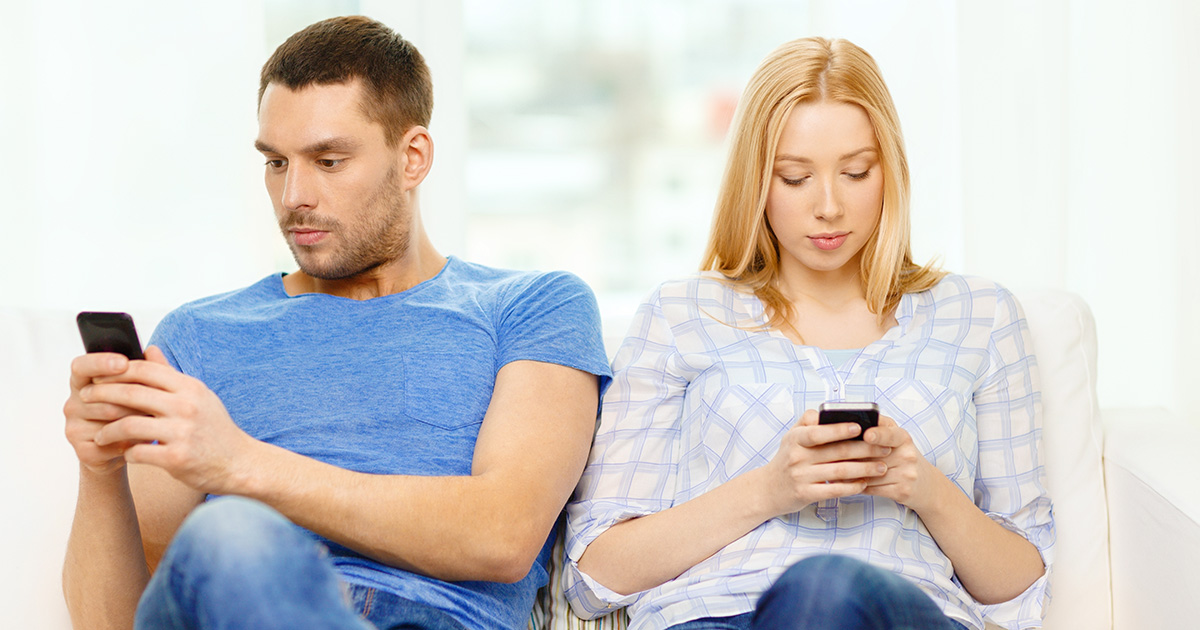 AUSTIN, Texas — Local horny-as-hell woman Wendy Charleton fears what might happen if she were to get drunk alone with close friend Collin Montrose due to her nonexistent sex life throughout the pandemic, eager sources confirmed.

“I was having lackluster sex with my boyfriend for half the pandemic before we split, so I was already pretty wound up by the time we made it official. It’s been a tortuous six months,” said Charleton. “Collin and I have been hanging out a lot recently, and every time he suggests we go get a drink I have to lie and say I was exposed to COVID. It only took five minutes into watching ‘When Harry Met Sally’ with him one time for me to question if I was ovulating. He’s basically my only friend and I hate everyone else, so I’m gonna have to tread real carefully over here.”

An equally thirsty Montrose expressed similar sentiments when asked “for a friend” what he thought about sleeping with platonic buddies.

“Of course I wouldn’t hook up with anyone I’m friends with,” said Montrose. “I respect them too much to jeopardize what we have. I mean, sure, she’s really pretty, smart, has a great ass, and I’m sure her sadness means she’s super kinky in bed. Plus she did look really good in those short shorts, but… wait, shit. Oh no. Fuck. Maybe I should call my ex before I lose the person I send dating memes to.”

“Also, that was all just hypothetical, about friends in general,” he added.

Mutual friends of Montrose and Charleton are surprised but grateful that their horniness hasn’t reached its peak and devastated their social circle yet.

“What do you mean they’re not hooking up?” asked friend Randy Martinez. “I ran into them getting breakfast. In the morning, for Christ’s sake. You can’t spell it out any more clearly than that. Honestly, I hope they don’t end up banging, because that would really ruin Tuesday Trivia nights for the whole group. My place is way too small to host and Wendy has an outdoor fire pit.”

At press time, Charleton and Montrose were caught staring daggers at each other’s dates at a mutual friend’s birthday gathering.