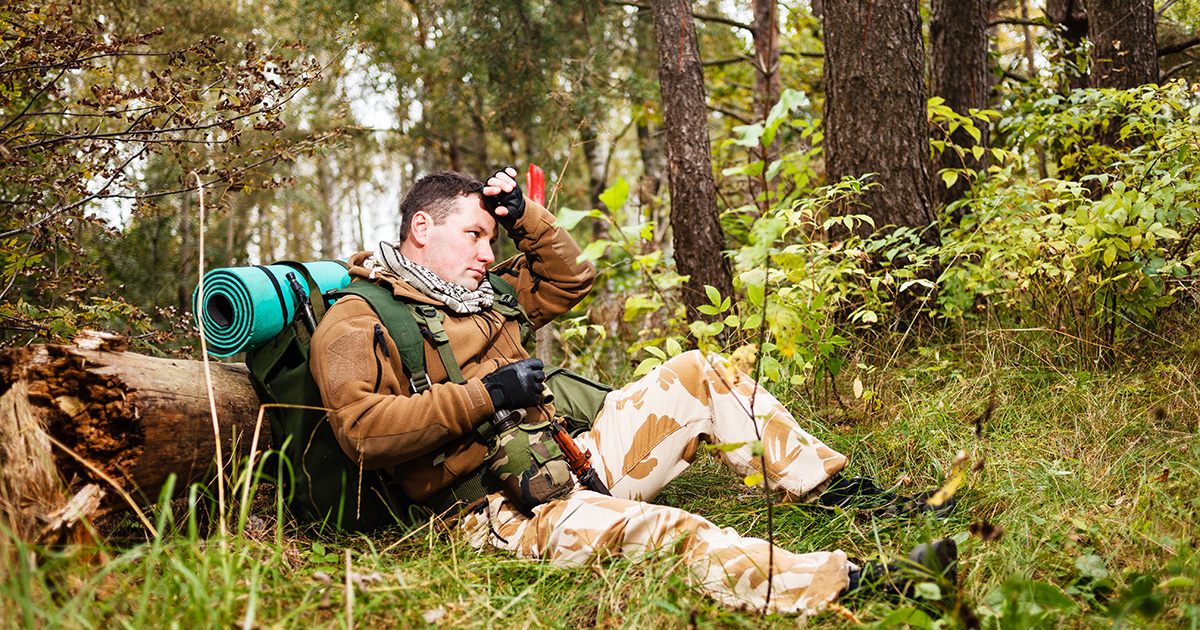 ASTORIA, Ore. — Beginner survivalist Ethan Foster quickly forgot which of the two bodily wastes was sterile, piss or shit, while traversing his first expedition, according to sources who wonder if he’s being serious right now.

“I know one of these is safe to consume, but which?” said Foster, staring at two glass jars filled with human waste. “I think I’d rather drink my piss, because eating my shit sounds bad. But I don’t want to drink my piss, either. I really can’t believe it, but I’m drawing a total blank right now, and frankly, I feel more than a little embarrassed, and also terrified for my life.”

“This comes up much too often, and it’s the first thing they teach you in survivor school. ‘Pee goes in me, poo goes out you.’ You never eat shit. Unless it’s watery and you’re in some kind of desert situation. Then you can strain the water out of your diarrhea using some kind of fabric and dribble the liquid into your mouth,” said Randolph with a grimace. “And for the love of god, don’t just mix the two together. Newer survivalists often just combine the two in a panic, figuring one will cancel out the other. Do not make a shit stew.”

“You wouldn’t believe the questions I get,” said Nakamura. “People are alarmingly concerned about how much piss they should drink and when, despite the fact that I’ve never met a single person who has actually needed to do so. And don’t get me started on the questions about feces. If you’re in a position where you’re considering eating your own shit, someone more responsible than you has probably been stuffing a bag of peanuts and a Gatorade in your backpack before you left the house for years now, so just take a minute and weigh your options before you do anything.”

At press time, Foster was seen at a nearby beach debating whether to urinate or defecate on a jellyfish sting.