Awkward Man at Nude Beach Not Sure What to Do With Hands, Penis 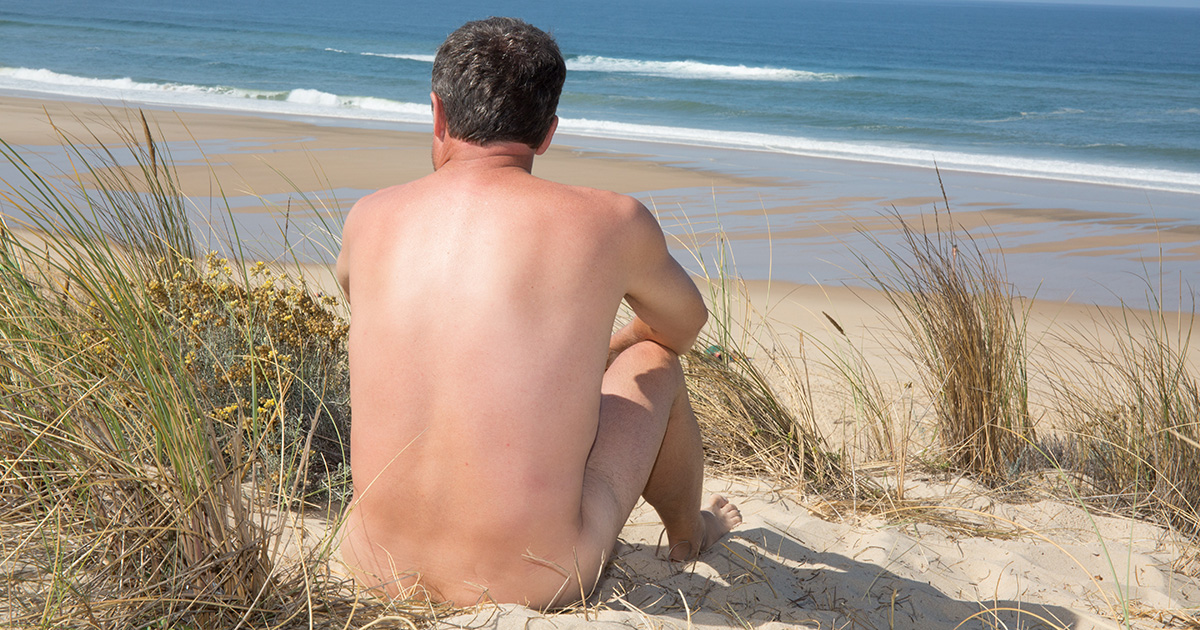 MIAMI — First time nude beach goer Simon Lowell made fellow nudists uncomfortable with his obvious anxiety surrounding what to do with his hands and sunburnt penis, confirmed multiple sources that described themselves as “free spirits.”

“I like having conversations over dinner because my hands are occupied with silverware, and my penis is under the table, but out here on the beach I’m just left exposed in more ways than one,” said Lowell as he strategically tried to keep his privates covered with a clump of seaweed. “It feels super weird because I can’t stuff my hands in my pockets, so I’m walking around with my arms crossed and my penis just sticking out like a divining rod. Maybe I could dig a hole with a plastic shovel and cover everything except for my head. But digging would require me to bend over, and I really don’t know what’s going on back there.”

“This kid is stressing me out a bit. You can tell he’s anxious, he’s doing a lot of pacing, and he’s currently involved in three different frisbee games to try to stay busy. I don’t get it, he’s in the prime of his life. Everything is tight and where it should be. Look at this here,” said Koch, pausing his naked jumping jacks to point to an unidentifiable body part. “What is this? I don’t know. All I know is that it’s a part of me now. And because it’s a part of me, I love it. Because I love myself.”

Nude beach maintenance worker Ricky Pope said he believes that his job would be easier if people were a bit more like Lowell.

“I wish these people had more shame, like that nervous fella I saw earlier today,” said Pope. “Everyone just puts their bare asses in my pristine sand and I have all these butt prints dotting the beach that I have to comb. And I know for a fact that people would rather walk into the water and pee than go to the beach bathroom. There’s no chlorine in the ocean. There’s no filter system. They’re just adding pee to the rising sea levels. And you wouldn’t believe how much a nude body sheds and how much of it I have to clean up. The bird nests around here are 35% pubes.”