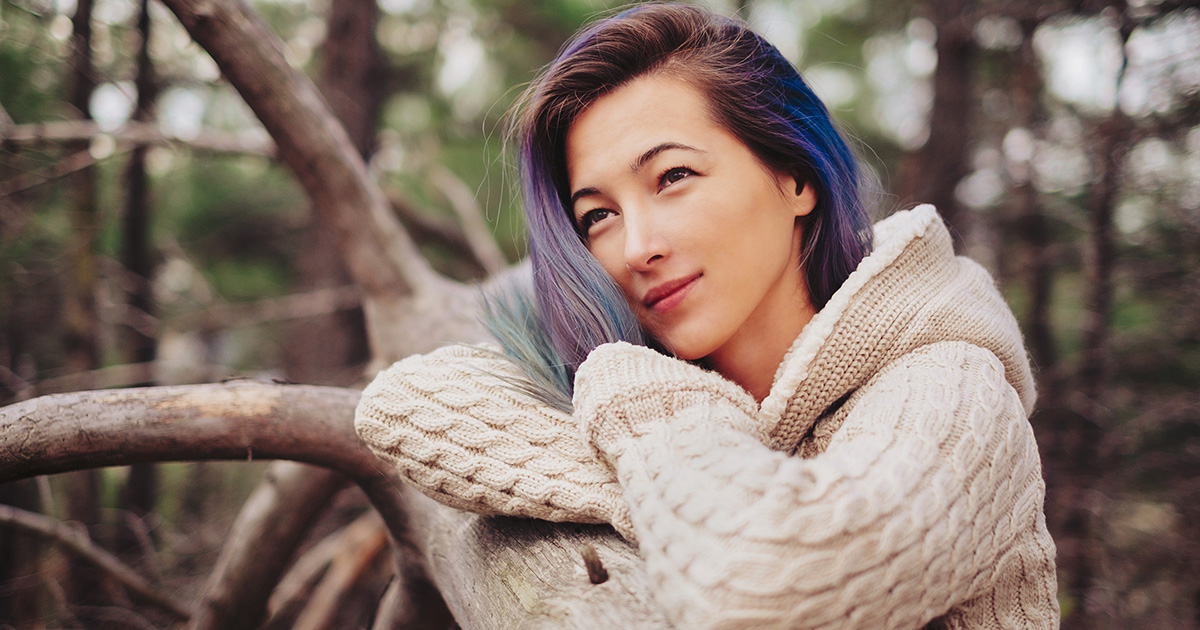 PITTSBURGH — Local punk Sam Allister’s life built entirely on doing things out of spite for the extreme bitterness of this fucked world is actually quite fulfilling and going surprisingly well, according to sources.

“As a kid, everyone told me I was too angry. My parents, teachers, and court appointed therapists all said I was headed down a bad path. Those assholes had no idea their bullshit was fuel for the most rad life ever. I appreciate those fucking idiots so much,” said Allister. “My dad once told me I need to quit watching horror movies all day. Oh ya? I now earn a cool 50K from my horror podcast patreon a year. Who’s a loser now, Dad? Have fun being a social worker for the rest of your life.”

Allister’s longtime girlfriend, Violet Carrol, was once concerned about her ability to hold a grudge, but now is completely on board with Allister’s lifestyle.

“I used to be angry when Sam would get into fights, but after her last stint of weekenders in jail she was able to finally get sober. That lady she beat up is probably still telling people to be quiet at the library, and Sam’s out here changing her life,” said Carrol. “So now I just let the magic work. Who knows what miracles will happen if someone tells her to turn down an amp in the middle of Guitar Center. She’ll probably end up with a platinum record.”

While Allister’s success may be surprising to some, Professor of Sociology at UPenn, Dr. Edgar Stilton, stressed this is normal.

“This phenomenon has actually built our society. The Seattle grunge movement was a purely spiteful response to the macho hair bands of the ‘80s. On a smaller scale, we see people insisting that ‘Pet Sounds’ is a good record even though we all know it’s the Beach Boys,” said Stilton. “So many worthwhile endeavors are built on a simple ‘fuck you.’ I mean, the only reason I have this job is because a guidance counselor once told me I’d make a good politician. Barf. Well now I’m a doctor, and that jackass is probably dead.”

Allister was unavailable for further comment, as she was busy organizing to have hostile architecture removed from various underpasses after being told she couldn’t “fall asleep” face down on the sidewalk.