Morrissey Excited to Be Back Out There Canceling Shows Again 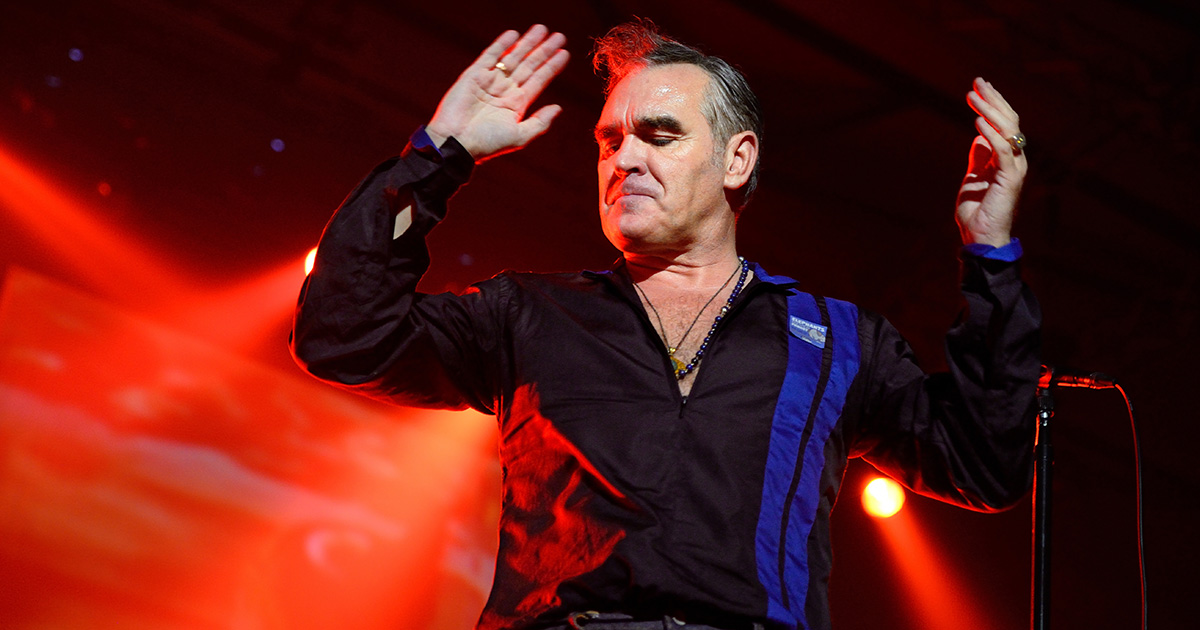 LOS ANGELES — Legendary alt-crooner Morrissey admitted that he feels creatively fulfilled now that he is able to cancel his performances at the last minute once again, sources close to the polarizing performer confirmed.

“I know it sounds quite pompous really, but after the events of this last year my music will be much needed. We booked every city we could find to add hope to these people’s lives. It’s a damn shame that I’m going to be disappointing nearly all of them by pulling out an hour before the show after everyone has already made plans with a babysitter and all that. I’m not even sure if the tickets are refundable,” said Morrissey from his home. “In the past I simply woke up and decided if I was going to play. But now, for travel logistics, I plan the cancelations. I have an ‘exhaustion’ excuse planned for Berlin. And a splendid ‘too close to a leather store’ in motion for Dayton.”

Longtime Morrissey fanatic Seth Childers is hoping this is the tour where he finally gets to see his idol perform.

“I’m so excited to drive to the venue, pay for parking and then wait in line for hours to see if he shows. If Morrissey just doesn’t ‘feel like being looked at today,’ a true fan will support him,” said Childers. “Unpredictability is part of the fun with Morrissey. I mean, one week he will skip a talk show because there’s hunters sharing the bill, and the next he’s spouting off brutal racist ideologies and supporting neofascism. That guy keeps us all guessing with his wacky antics.”

“Artists are ready to hit the road in their proper form. I know Snoop Dog is planning on showing up six hours late and only playing a medley of his top five hits. But I’m most excited to see Axl Rose return to St. Louis, where he plans on starting another riot,” said Miller. “With crowds champing at the bit for any live entertainment, this should be one of the most exciting concert seasons we’ve ever seen. I hear the Rolling Stones are even shopping biker gangs for security.”

Morrissey was unavailable for further comment, as he was busy telling his driver that he has never known what love is.