Being Empty For Year Somehow Made Reopened Venue Smell Worse 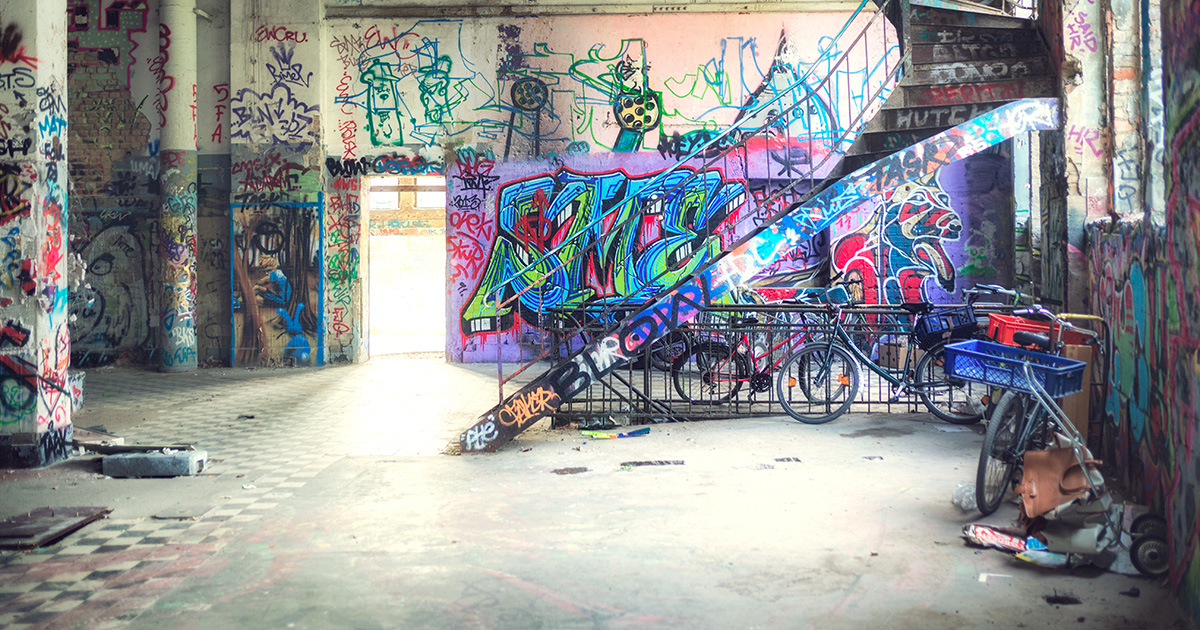 SPRINGFIELD, Mass. — Staff and audience members at the newly reopened Cherry Pit reported a puzzling stench that may be as serious a health risk as the pandemic that forced its year-long closure.

“I was actually kind of excited to be back in the beer-soaked, sweatstained halls of the Cherry Pit, even a little scared that a year without shows would cause its unique charm to disappear. But Jesus Christ, this is not what I remember,” said longtime local concertgoer Tim Langevin, who arrived at the show with lofty expectations. “I’m not sure how anything could possibly smell worse than one hundred disgusting feet, a stale sweat/barf hybrid, and random farts, but this empty room did it. I almost went off somewhere to puke, but figured the bathroom’s smell might actually kill me.”

“When I first got here, of course I checked all the usual suspects: urinal cakes, the door guy who doesn’t wear deodorant, the bucket we dump all the skunked beer into. Turns out it’s just the whole place’s natural essence,” Lopez said. “My manager says we have to uphold the no re-entry policy tonight, but I think given the circumstances that doing that might be a human rights violation.”

Holly Baker of the Springfield Health and Human Services Department was dispatched to the venue after initial reports.

“We expect a certain standard of stagnation to occur in any closed-off area, especially one as generally disgusting as this place. But someone had left a milk carton propping open the back door when the venue first shut down, which means a steady stream of fresh air has been circulating in here this entire time,” a frustrated Baker said. “I’ve seen a lot in my career, but the level of odor here truly defies all logic, and frankly terrifies me. It may need to be treated as a biohazard and the building leveled, but I worry that the stench fumes may end up annihilating any passing birds overhead.”

At the time of publication, Hazmat suit-clad workers could be seen swabbing surfaces and people, but allowed the opening band to continue playing.