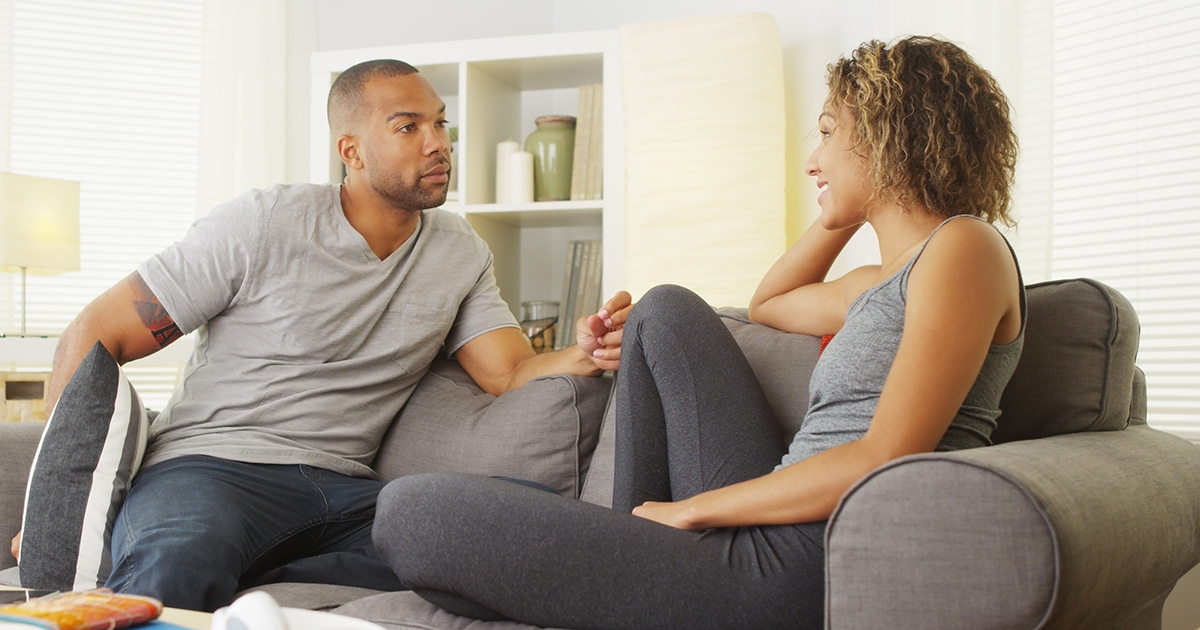 “Heed my words: take your long-standing crushes to your grave. My life is fucked into oblivion now,” said Knightson, who apparently cornered Debcott after a party asking to talk outside. “I’d been gathering subtle clues she left me for years, like when she almost sat next to me in the backseat of Lori’s pickup truck. We were like, two feet apart. What a sociopathic tease… now I’m booted out of the group chat and we’ll probably never finish our Pandemic Legacy campaign.”

Irene Debcott has been aware of Knightson’s crush since late 2016.

“I’m not surprised he had a crush on me but I am shocked he finally came out with it,” professed Debcott, who has gotten engaged twice since meeting Knightson. “I thought he was going to continue telling all our friends that he’s ‘finally gonna make a move’ until he died alone at 93-years old. But nope, he asked to talk then said things like ‘I think we could take this to the next level’ and ‘I know you feel it too’ until I faked fainting so my friend would come interrupt us.”

“But now I don’t wanna be around him because it’s weird, and neither do our friends,” continued Debcott. “And it extra sucks because now I have to wait probably a whole year before I can ask his brother out. I always thought he was cute.”

“Here’s the thing — everyone with a painful, embarrassing crush thinks they’re so subtle about it and yet, everyone knows from day one, including the crushee,” said relationship therapist Oliver Growner. “He should have just continued dating around until some wonderful person knocked the crush out of his head. That’s when you see your hopeless crush for what it is: embarrassing, incorrect, and dangerous. Grow up. They’re too good for you.”

Sources indicate that Knightson has subsequently been fired from his job, got COVID, was evicted from his apartment, uninvited from Christmas at his family’s, and shit on by a bird all in the 12 hours following his proclamation to Irene Debcott.