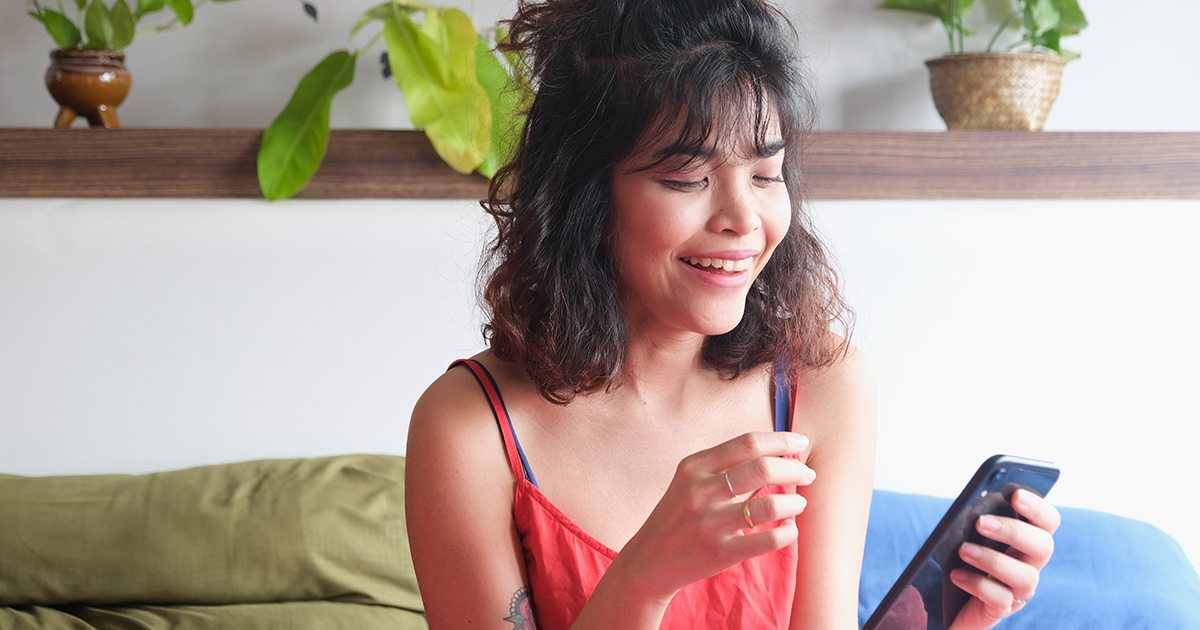 GLEN BURNIE, Md. — Local punk Cris Martinson was recently honored by Forbes Magazine in their annual “30 People over 30 Who Need to Get Their Shit Together” list, sources reported.

“Each year we see countless pieces of human garbage who are utterly failing in every aspect of life, and Ms. Martinson was one of the un-esteemed names we couldn’t possibly leave off this list,” said editor-in-chief Steve Forbes. “From getting fired from three jobs in the span of 10 months to getting caught cheating on her girlfriend with her 16-year-old sister, Cris is a person who really needs to get her ass in gear, and quickly. If she keeps up her bullshit talk of forming a band and never following through, along with getting drunk and passing out on the bus on a near-nightly basis, she’ll be a shoe-in for next year’s list. And probably the next four, until she turns 40.”

Friends and relatives of Martinson, when reached for comment, said the honor was well deserved.

“Oh yeah, Cris is a complete piece of shit,” said longtime friend Caleb Levi. “This fucking girl is stealing her mom’s valium and selling her little brother’s ritalin to speed freaks. She mooches off, like, everyone, is scamming money from her senile grandmother, and has been crashing on my couch for six weeks and hasn’t even offered to pay rent or even clean up after herself. I know that being an utter scumbag loser takes a lot of work, but Cris puts it in hardcore.”

When asked for her thoughts on the honor, Martinson seemed confused as to the nature of the award.

“Oh snap, for real? That’s tight, yo. I feel like I really earned this,” the underachieving wonder said while eating her roommate’s leftovers. “This was totally worth Mom getting sent to the booby hatch. Is there like prize money? I’ve got some guys I need to pay off because I didn’t come through on a batch of homebrew. If there’s an award ceremony or anything I just have to legally announce that I can’t go if it’s within 500 feet of a school, for personal reasons.”

At press time, Martinson had blown off her shift at work to get stoned in an abandoned quarry with her middle school-aged cousin.