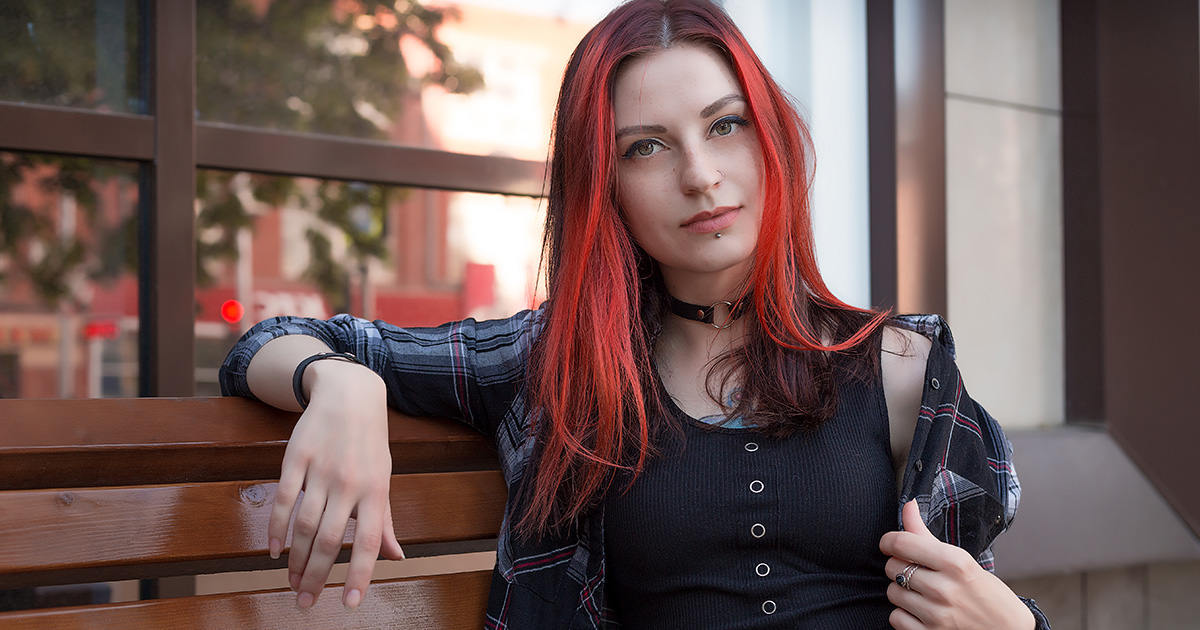 NEPTUNE, N.J. — Local supermarket cashier and goth Trish Sommers filed a multi-million dollar lawsuit against her employer after her PTO request for Halloween was automatically denied by HR, sources within the store confirmed.

“My managers already treat me differently because I like spending my time doing charcoal rubbings in the graveyard and wearing fishnets to work even though they are ‘against the dress code,’ but stonewalling my time off request for the unholiest of days? This is bigotry, plain and simple,” said Sommers while feeding her seven black cats. “I don’t care if Halloween falls on a Sunday and we’re short staffed; all my Jewish coworkers got to take off for Yom Kippur and that holiday isn’t even fun. Shouldn’t I get the right to observe my holiday, rewatching Edward Scissorhands and drinking snakebites?”

The store’s HR representative was surprised by the lawsuit, but remained steadfast in their decision to deny the request.

“Trish already has had plenty of time off this year, what with her having the worst attendance on our staff by far. Two months ago she told me she needed time off for a family gathering, but it turned out that it was just to go to a Wednesday Addams costume contest,” said Colleen Wilkins. “Plus there’s the glaring obviousness that Halloween is not a religious holiday, so it’s pointless for her to claim this is a First Amendment violation. This is just like the time she tried to bring in an emotional support bat.”

“The past few Octobers, we’ve seen a shocking spike in anti-goth sentiment. In what should be the most festive time of the year, we must suffer the indignities of these fucking normies who wouldn’t know Manic Panic from L’Oreal,” said Spike Richards, founder of goth advocacy group Bela Lugosi’s Dad. “It’s far too common around this time of year to see things like employers banning corpse paint and capes because it ‘frightens customers’ or whatever.”

“This manager will callously deny Trish her right to observe Halloween, but I will bet they’ll probably turn around and leave work early so they can take their little shitbag kids out to trick or treat later that night. The hypocrisy is astonishing,” he added

As of press time, Sommers dropped the lawsuit after management agreed she could take the next day off to celebrate the Day of the Dead.