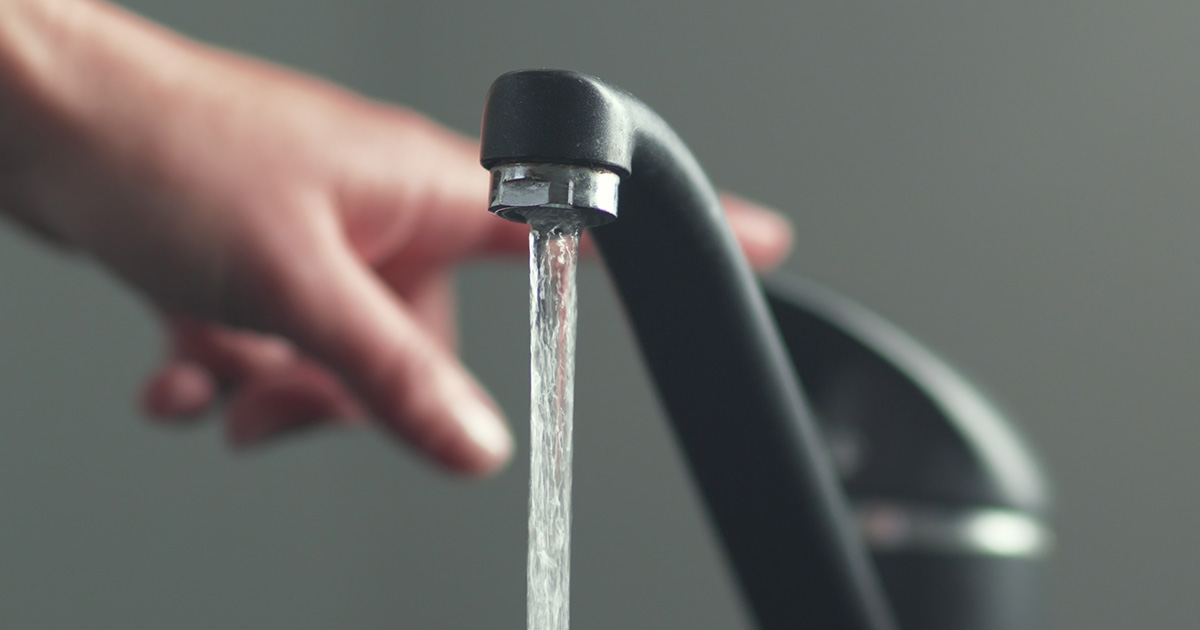 NORTH HALEDON, N.J. — Local man and filthy roommate Mickey Bedford was caught running the sink for a few short seconds on Tuesday evening in an attempt to dupe his roommates into thinking he washed his hands, suspicious sources confirmed.

“I’ve got this down to a science,” said Bedford while demonstrating his routine. “Run the tap for a few seconds, rustle the hand towel around, and then shake out my hands as I’m exiting the bathroom so it looks like I’m getting the excess water off of them. It’s really important to let the sound of the toilet flush die down before running the faucet so everyone can hear it clearly. My roommates don’t suspect a thing. If I take a dump, then I might even run the sink twice so my roommates think I double dunked my hands. It’s that extra precaution that really sells it.”

One of Bedford’s roommates, Tyler Wu, was not tricked by Bedford’s sly efforts.

“The other night, I caught him wiping his completely dry hands on his pants like he had just washed them,” said Wu. “He thinks he can fool us, but he doesn’t even keep soap on his side of the double sink. One time we had ribs for dinner and he stepped out of the bathroom with his hands still covered in barbecue sauce. At least, I really hope it was barbecue sauce. Come to think of it, he might have totally shit on his hands without washing them. I wouldn’t put it past him.”

Dr. Emily Saunders, a professor of psychology at Yale University, was not surprised to hear of this behavior from men in their early twenties.

“Young men take a lot of liberties when it comes to embracing the freedom of now being an adult, and that includes bypassing most hygienic behavior,” said Saunders. “These walking petri dishes think that refilling their 3-in-1 body wash containers with water after they run out suffices as enough soap — once can work, but we’re talking two and three refills, here. One time I did a case study of a guy that thought spraying the underwear he had been wearing for two weeks with Febreeze counted as ‘doing laundry.’ I’ve never smelled anything so wretched that also had hints of lavender in my life.”

When asked how he plans on furthering his schemes in the bathroom, Bedford stated that he would test out how long he can get away without taking a shower by running the tub water for a minute.