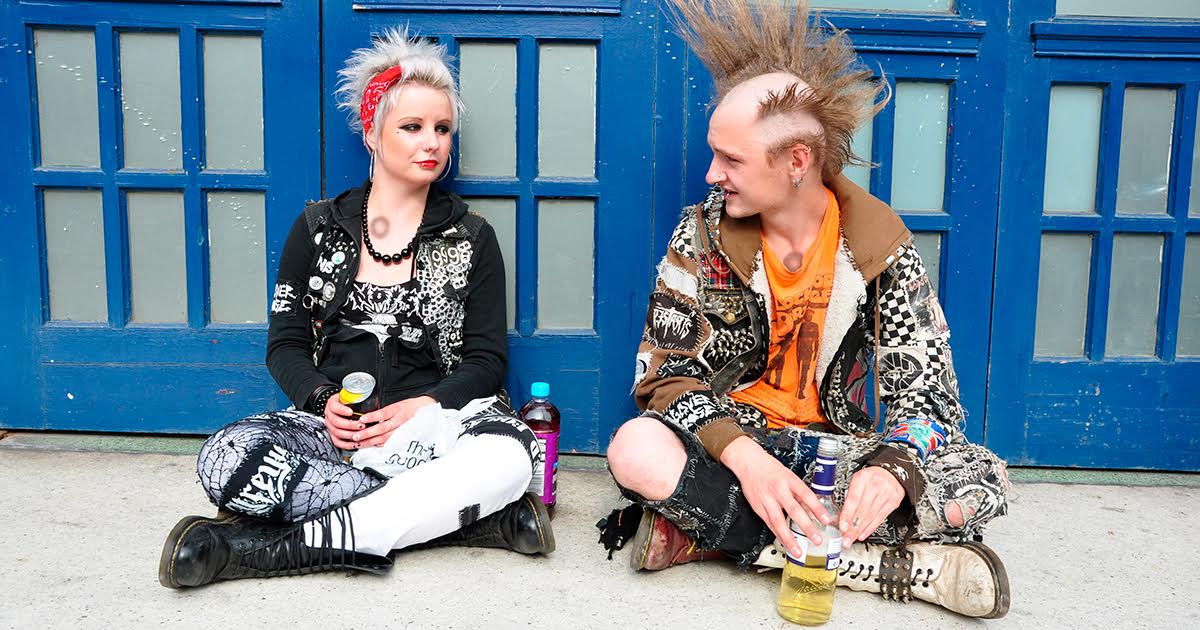 RICHMOND, Va. — Local crust-punk Richard Andre married his roommate Morgan Atwell yesterday in a romantic ceremony in which he passed his contagious ringworm infection along to the eager bride, the couple confirmed.

Atwell was overjoyed in the afterglow.

“All I could think to say was, ‘What took you so long?’ I mean, Richard gave me bedbugs a few months ago, and since then I’ve wondered when he’d take the next step,” said Atwell, holding back tears. “I was worried he might have gotten cold feet about us, but as it turns out, that was just his athlete’s foot.”

“There’s no one I’d rather share this itchy little guy with,” Andre crooned, pointing at the bubbling cyst festering on his chest. “Morgan is my everything, and I’m ready to commit. Don’t get me wrong — back before I met her, I’d have chosen fleas with multiple anonymous partners over ringworm with just one person, like, one hundred percent of the time. But I’ve grown… as has our little fungal friend.”

The ceremony was officiated by the newlyweds’ general practitioner, who, despite her happiness for the couple, seemed also slightly confused.

“It’s not exactly standard for the waiting room to have that many friends and family of the patients,” said Dr. Sandra Harrington. “People threw rice out of old Panda Express boxes when I gave the couple the official diagnosis of Dermatophytosis. It got everywhere. Then they ran out, holding hands, and hopped onto a freight train rolling by. They sent me a picture with ‘Just Maried’ spray-painted on the inside.”

Andre and Atwell later clarified that they weren’t looking to expand their family anytime soon.

“Maybe one day,” Morgan said. “But right now, we’re just too broke to even think about adding more mouths to feed. Maybe when we’re older, and my band has some better merch, we’d be able to take care of a tapeworm or two.”