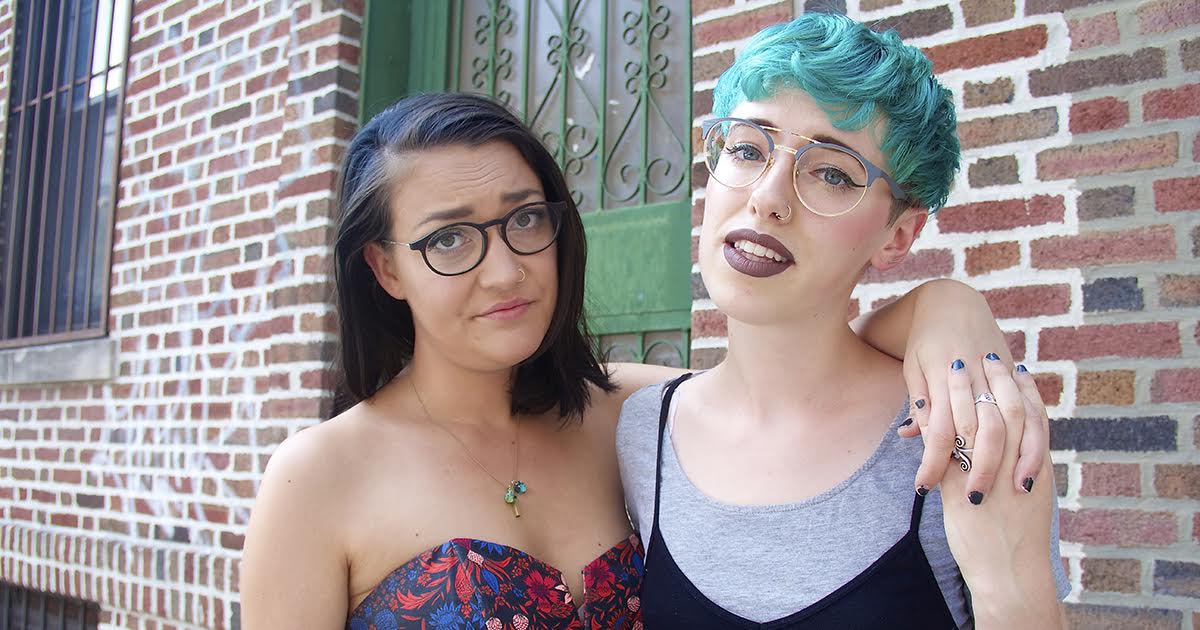 BROOKLYN, N.Y — Polyamorous partners Holly Byrne and Amanda Bartlow pledged their never-ending commitment to one another, and to giving unrelenting, unsolicited advice to others during an impromptu ceremony early Friday morning, involuntary onlookers confirmed.

Close friend and unwilling celebrant Greta Durfey reluctantly praised the display. “We all thought we were just going to brunch, and then they surprised us with this,” she said. “Not a single one of us were expecting or wanted it, but that’s kind of their M.O.”

The happy couple exchanged moving, handwritten vows to have and hold their place in the social hierarchy by any condescending means necessary, reported the captive congregation. Friends of the couple reflected on the beautiful, unexpected ceremony.

“Amanda has been giving unsolicited advice since long before she met Holly,” said Zoe Bartlow, a close cousin. “I think we’re all just happy she found someone to share her life-long passion of not contributing anything real to a conversation. But I’m not going to tell them my boyfriend Zach and I got engaged last night. I just don’t have time to hear what they have to say about that.”

Guests were treated to one-on-one relationship counseling with the couple throughout the day.

“When I got here today, the first thing Holly told me was that monogamy is a social construct and that I’ll find true companionship when I accept that. My husband of six years was standing right next to me,” Durfey noted. “The only completely unwelcome advice I’ve gotten that could compete with that was from Amanda, literally seconds later.”

Paul Durfey, Greta’s husband, having just met the couple for the first time, was surprised by the forthright relationship advice. “Well, first she took my hands and pressed them against her face, and said I had a ‘good aura.’ Then she told us that trust is a two-way street,” he said. “I was totally blown away. I’ve never thought about relationships in that way before. Real deep stuff.”

For their part, Byrne and Bartlow were overjoyed by the support of loved ones who had no idea what was coming. They are reportedly looking forward to comparing raising their new puppy to their friends’ and family’s experiences of having actual human children.