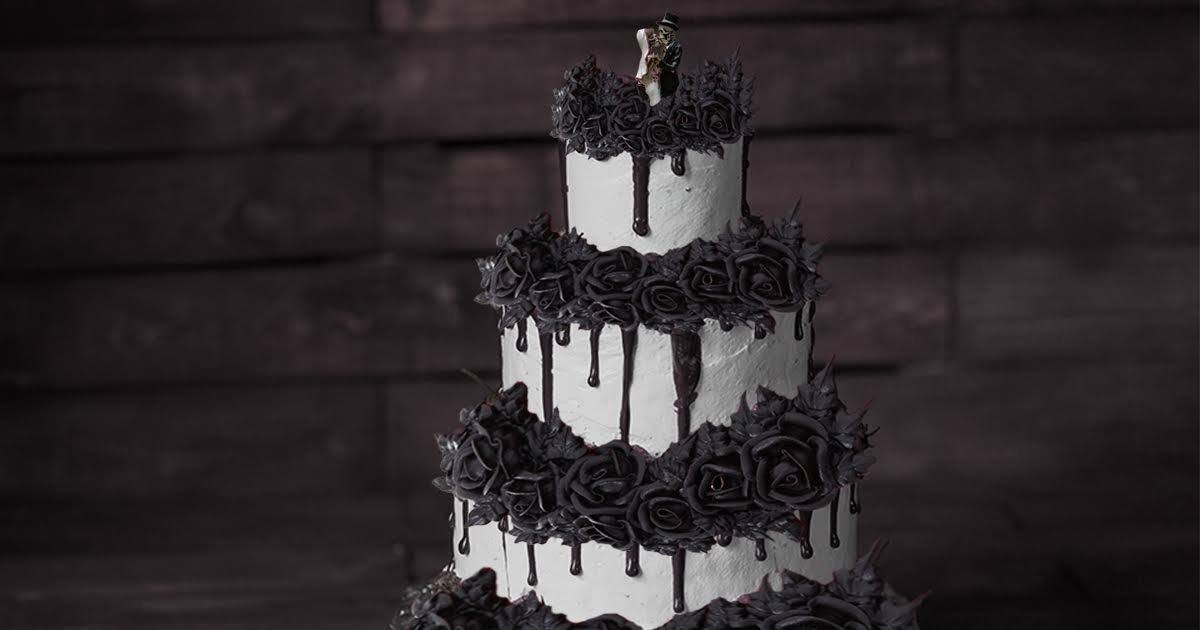 OKLAHOMA CITY — The owner of a local goth bakery refused to bake a wedding cake for an “unbearably happy” couple last week, sparking a swift and immediate backlash, according to multiple reports.

Amethyst Draconia, the owner of Dead Flours — a small, quiet, and dimly lit bakery near Bricktown — has consistently created macabre sweets for decades. The young, recently engaged couple denied service were allegedly “visibly and willfully buoyant” within her store, leading the goth baker to claim her right-to-refuse.

“I was a little wary when they walked in, giggling about some silly inside joke or something,” said Draconia, staring at a slowly melting candle on a black birthday cake. “Of course they were nice, but what is ‘nice’ if not phony and manipulative? I can’t, in good conscience, make a cake for somebody with whom I fundamentally disagree. I can still see their beaming smiles when I close my eyes, full of life and hope. Foolish people.”

Despite her controversial decision, Draconia is well aware she has made treats for happy couples in the past.

“I don’t have a problem with couples who are happy. Just don’t come in here and rub your joyful lifestyle in my face. I believe the world is a black vortex of pain none of us can ever hope to escape,” said Draconia. “When I get asked to write a positive message on a cake, or someone wants icing that’s not black, I feel it’s within my rights to ask them to leave.”

Sterling & Louden, a law firm specializing in freedom of subculture cases, will be defending Dead Flours, and issued a statement in support.

“The law cannot compel someone to violate their sullen conscience. It confounds us as to why an individual or couple who are already happy would desire to purchase a cake from Dead Flours in the first place,” the statement read. “We feel the couple in question could not prove emotional damages, as they already appear impervious to emotional damage.”

According to the Oklahoma Department of Labor, no complaint was ever officially filed. The happy couple has since claimed they “only wanted to tell their story” of how they met, issuing a statement of their own declaring the denial of service was “no big deal because they were so in love.”