Crust Punk Updates Bucket List with “Get Disease Named After Me” 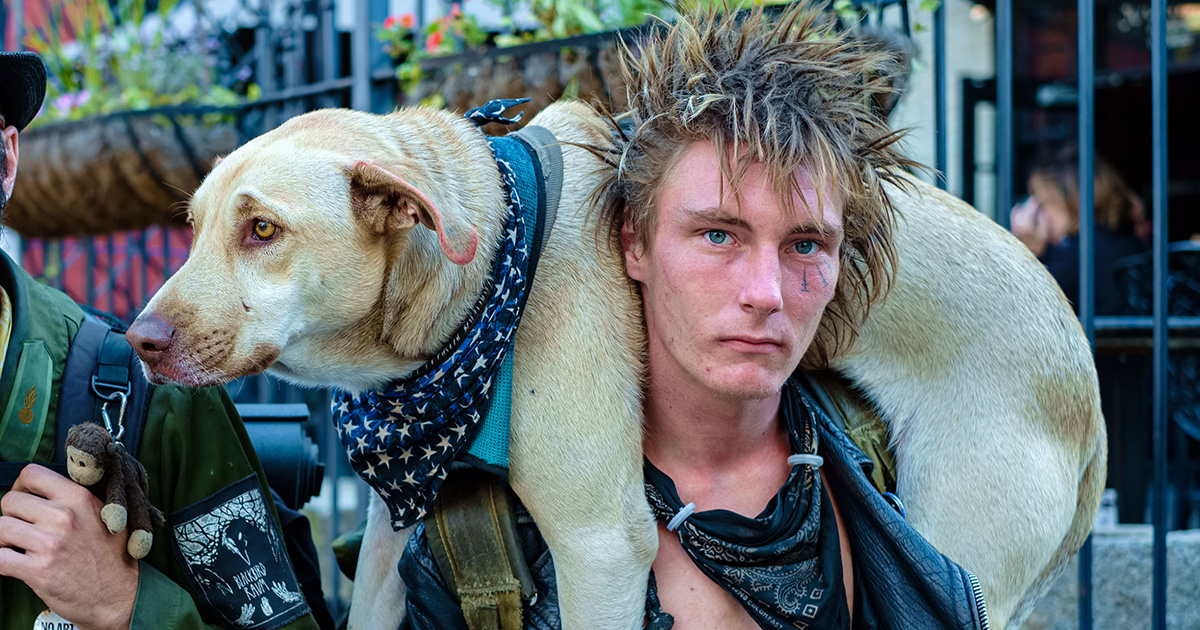 ST. LOUIS, Mo. — Local crust punk Lou “Canker Sore” Schultz revised his bucket list to include getting a disease named after him in an effort to better plan for his future and ongoing legacy, bemused roommates confirmed.

“It was really eye opening, taking stock of my life and realizing that I have absolutely nothing to show for it,” said Schultz. “Like, I have done absolutely nothing with these past 27 years. But I don’t really see that changing, considering my band broke up 12 years ago, I have no hobbies, and I have no desire to do anything besides getting fucked up and going to shows. The only way people will ever remember my name is if I develop some sort of flesh eating bacteria that can’t be treated by modern medicine, or maybe a way bloodier version of Typhoid Fever.”

While the plan may seem ambitious to some, those close to Schultz have shared their belief in the crust punk’s new ambition.

“Canker Sore might have made some ridiculous claims in the past, but I really think he can pull this one off,” said house medical expert Nicolas “Shitrod” Aguilar. “I almost got through EMT training, so I know a thing or two about diseases. And Canker Sore is always putting weird, synthetic drugs and moldy food into his system without doing anything to keep himself healthy. No showering, no tooth brushing, and I’m pretty sure the only water he drinks is from a puddle in our backyard. He’s the perfect breeding ground for a new virus.”

Despite the enthusiasm being shared between roommates, others in the medical field are less excited about the prospect of Schultz attaining this honor.

“There’s no way we would ever let that happen,” said Claudette Acosta, a PR representative for the American Medical Association. “We would never, and I mean never, just name a disease after a random crust punk. We save that honor for actual celebrities who make the world a better place. If you want us to name a miserable disease that puts you through hell for an extended period before killing you and ruining the lives of your entire family in the process after you, then you had better be a beloved and cherished public figure first. Otherwise, forget it.”

Medical experts are reporting that Schultz has cultivated up to four novel diseases in his stomach but recently killed off all of them after slamming an entire bottle of expired Jim Beam over the course of twelve minutes.