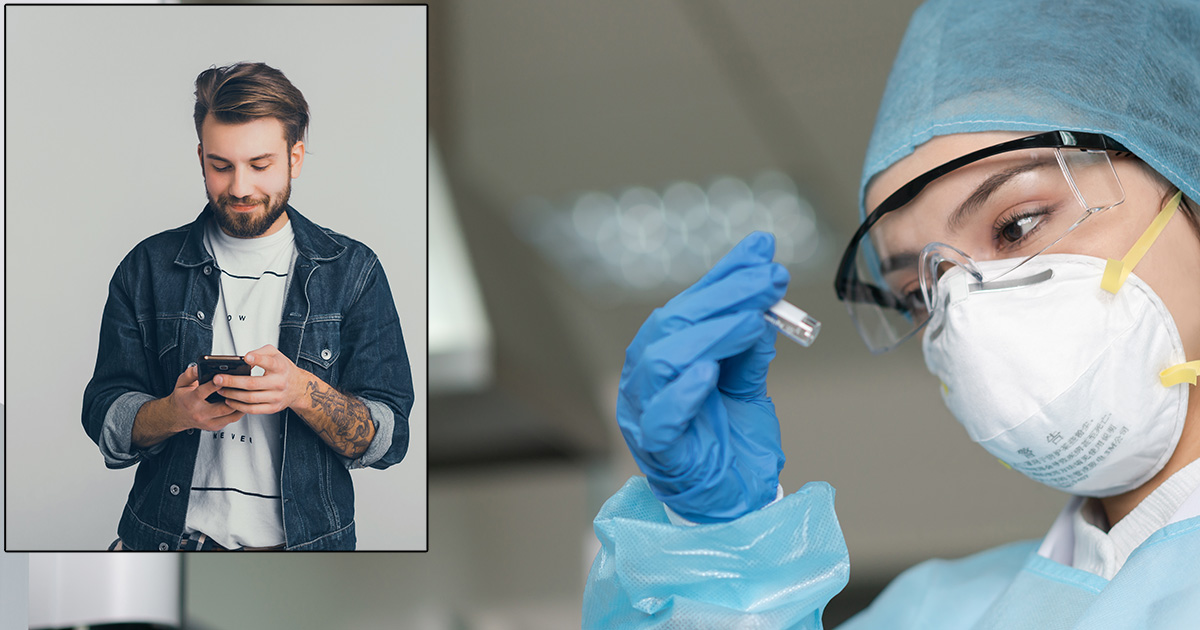 ATLANTA — The combination of warmer temperatures and the accelerated vaccine rollout headed into Summer will lead to a sharp and dramatic increase of texts from previous romantic and sexual partners, CDC officials announced.

“We’ve crunched the numbers again and again, and there’s just no denying these projections,” said lead scientist Mark Leta. “We’re urging all Americans to take the following precautions in order to keep themselves safe: close their DMs, swipe left when they see former partners on dating apps, and attempt to limit their thirst trap posts to one per week. But no matter what we do, there’s going to be a lot of ‘How have you been lately?’ and ‘Saw this and thought of you’ and ‘What if we fucked lol’ texts in the air this summer, and we all have to be prepared for it.”

Multiple singles report that they don’t feel adequately prepared for another wave of exes reaching out and asking to “get coffee” or “meet up for a drink,” and that they’re only now recovering from the first wave of reconnecting.

“A lot of people don’t remember how bad it got during the first wave, how desperate and horny everyone was. It was really scary. I had exes from as far back as seven years ago texting me,” said Danielle Lewis, a single woman in her late 20s. “Sometimes, I would get three memes in one day. We’ve been left to fend for ourselves, and I really think the government needs to intervene more before this second wave gets out of control and someone ends up getting finger banged by their ex who still thinks skateboarding is cool even though he’s almost fucking 40.”

While President Biden has passed a $1.9 trillion stimulus bill that does include COVID relief, it does not appear to have earmarked within it any funding to protect vulnerable citizens from desperate exes trying to reconnect.

“We understand that people are anxious and nervous about what the future might hold,” said Marie Burns, a spokesperson for the President. “But there are some things that are a little out of hand. Get vaccinated, continue to wear a mask, and maybe just learn to block people. The government can’t really stop people from tearing their lives apart on a personal level.”

At press time, Instagram was reportedly down nationwide as millions of singles were letting their exes know they finally watched “The Sopranos.”