I Didn’t Come Here To Make Friends, I Came Here To Stand in the Corner and Hope I Don’t Say Anything Too Weird 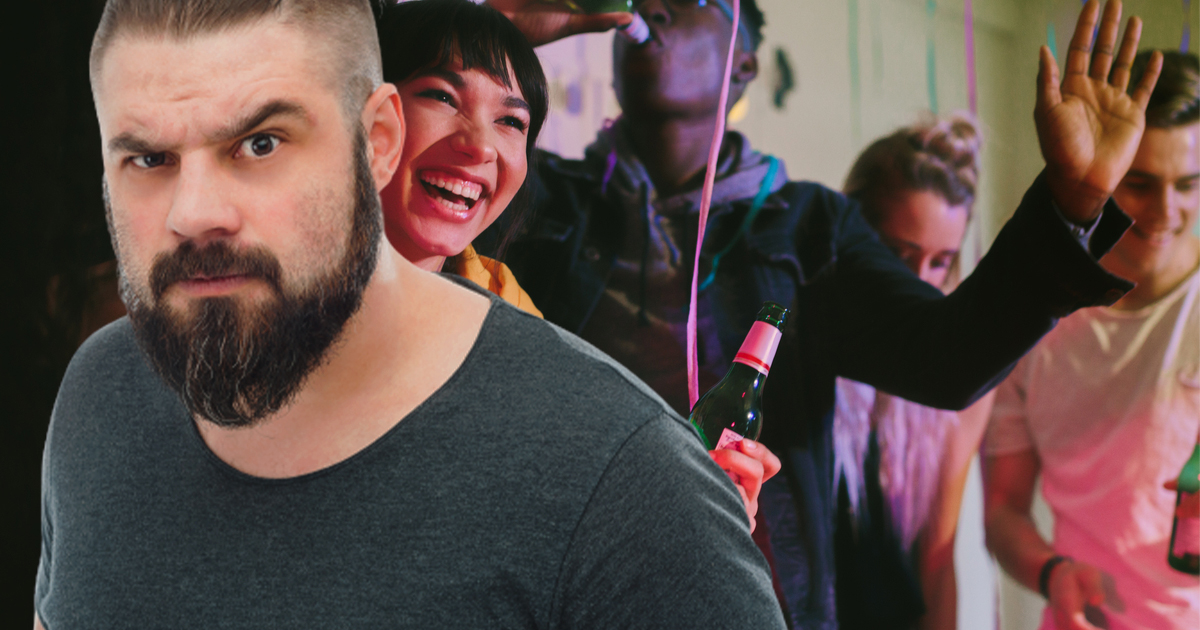 Whoa there, buddy. I didn’t come to this party to cultivate new friendships or trick people into connecting with me on LinkedIn. I came here to lay low and hope that I don’t say something about how alligators have permanently erect penises.

My gameplan for the entire evening is to stand right here in my corner while making direct eye contact with the host’s dog in order to entice it to come over to me, so I can kill time rubbing my hands all over his face before ultimately getting back to my safe space corner. It’s a numbers game, and that number is how many more minutes do I have to be here until I can leave.

I mean, would it be nice to make friends here? Sure. But would it be even better to discreetly leave this party without saying goodbye to anyone to avoid accidentally saying something totally weird, like how I think the British version of “The Office” is superior to the American one but not as good as the Australian version that pretty much no one’s ever heard of except for me? Absolutely.

Also, I already came here with a friend, so I’m not exactly in the market for any new ones. Believe me, if I had room for any more companions I’d be mingling like there’s no tomorrow. But alas, I’m afraid my friendship quota is currently full. By the way, has anyone seen the guy I came with? Kevin? Haven’t seen him since we got here.

But don’t get me wrong. I’m having a ton of fun. I was just eavesdropping on a conversation about movies that I just so happen to personally enjoy. Good thing I didn’t chime in, though. I really dodged a bullet there.

Believe me, limiting myself to one corner is for the greater good of the party. Actually, I think people are on to me, so I’ll be relocating to the corner in the kitchen next.