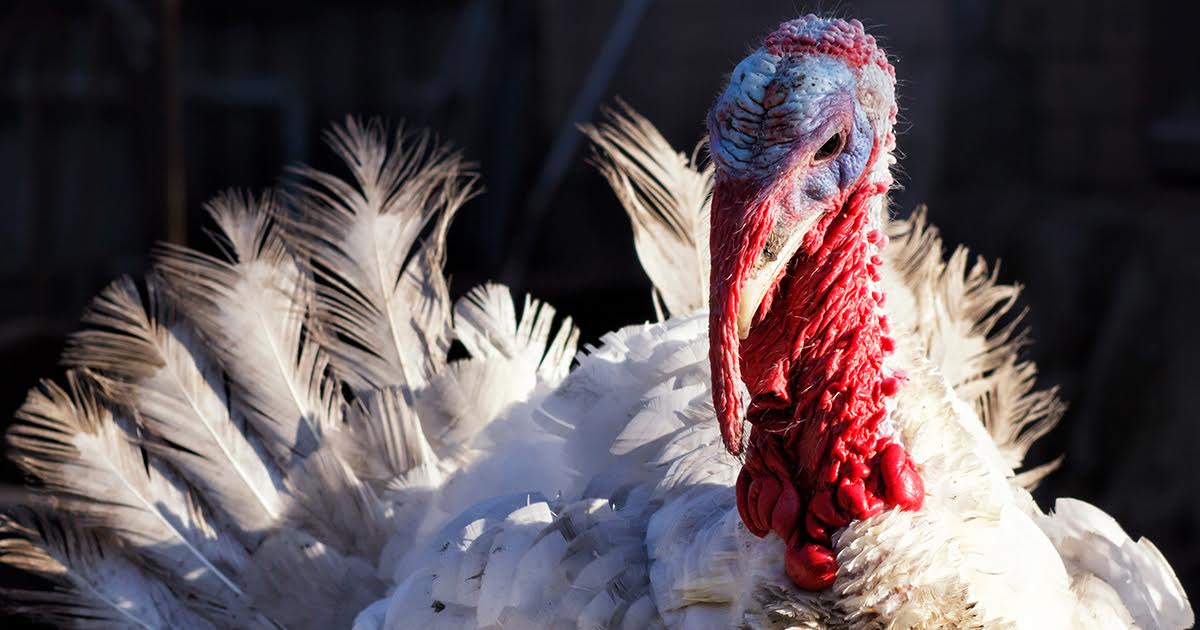 “Son, the thought of that bird walking free on the streets should terrify everyone. I don’t know if any turkeys have souls, but I sure as hell can guarantee Mikey doesn’t have one,” said Sheriff Lee Brackett. “That feathery fuck is pure, USDA-approved evil.”

Sheriff Brackett was one of the arresting officers who captured Mikey one year ago, ending a two-day manhunt after the bird murdered killed 11 teenagers, two priests, one ice cream truck driver, and an entire hospital staff in Haddonfield, Ill.

“We put six bullets straight into its dark meat, and it would not die,” Brackett confirmed. “It kept getting up after each shot, walking towards us, a carving knife clutched in its wings and his bright red neck-thing covered in blood, swinging in the wind. I still wake up in a cold sweat thinking about that night.”

Dr. Samuel Pleasance, a turkey psychologist from the Cooper Farms Institute of Abnormal Avians, had pleaded with President Trump not to pardon the killer turkey. Dr. Pleasance had personally treated the turkey before it escaped and began its terrifying killing spree.

“You must understand — Mikey is not a bird,” Dr. Pleasance allegedly shouted, as White House security escorted him off the premises. “He is the Devil himself! I have gazed into his pitiless, black eyes, and saw nothing but the cold, murderous indifference of the universe staring back at me!”

“Mikey never said a word,” Dr. Pleasance later added, shivering. “He never goobled; he never gobbled. He just bided his time in his cell… just as he’s doing now. He will kill again, I assure you!”

However, President Trump remained unconvinced of Mikey’s threat and went ahead with the pardon.

“Beautiful bird. Truly magnificent,” Trump declared. “How could something so savory and meaty kill so many people? These Haddonfield killings – fake news!”