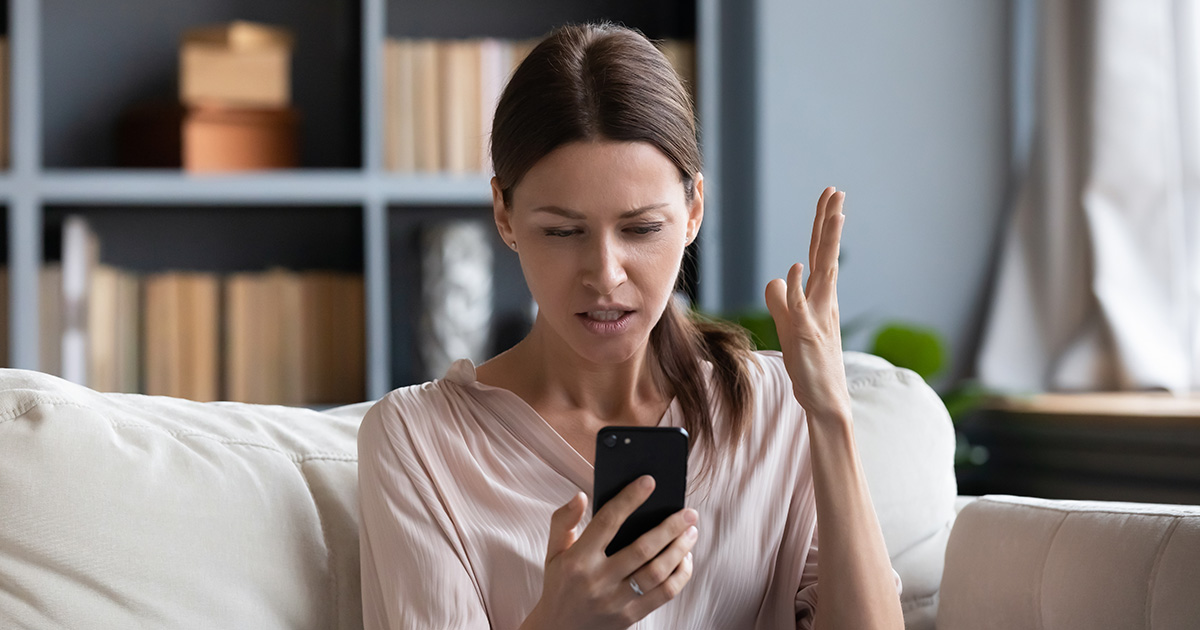 DETROIT — Local short person Elizabeth Kramer spent $90 on floor tickets for an upcoming concert after forgetting that she’s only 5’2”, sources who have no trouble seeing the stage confirmed.

“Yeah, this one’s on me — I got so excited about finally going to a concert again that I spaced on the fact that I’m way too short for floor seats,” said Kramer, staring at her purchase confirmation. “I’m 5’2”, and that height is like a magnet for tall people. I swear it’s some unknown force that drives people over six feet to stand in front of you. If I’m lucky, they’ll cock their head to the side to check their phone at some point so I can see a corner of the stage for a second. Ugh. I should call the venue and see if they’ll let me trade for seats in the balcony, where I belong.”

Local tall guy Dave Macdonald experienced the opposite problem, and was plagued with guilt upon purchasing floor tickets after forgetting he’s 6’1”.

“I just hate that look on their tiny faces. You walk up to a spot, they notice you, and their face just falls. Like, ‘oh great, here’s this big behemoth coming to stand right in front of me for a two-hour show,’” said Macdonald. “It’s like some unknown force compels short people to stand behind you. I feel awful about it, but what do I do? I already spent a shitload on these tickets. Maybe the venue will let me swap out for balcony seats, where I belong.”

Experts believe people have forgotten the nuances of attending live shows after being stuck inside for so long.

“People are forgetting all sorts of details for attending live shows,” said Sandra Hart, noted psychologist. “My team came across one case involving an Ohio man who forgot about venues’ exorbitant beverage costs. He openly wept after paying his $45 tab for two glasses of merlot and one Two-Hearted ale draft.”

At press time, Kramer was online shopping for the perfect romper to wear to the hours-long concert with only Port-O-Potties offered as available restrooms.