REPORT: Half of People Who Went to Placebo Show Only Thought They Did 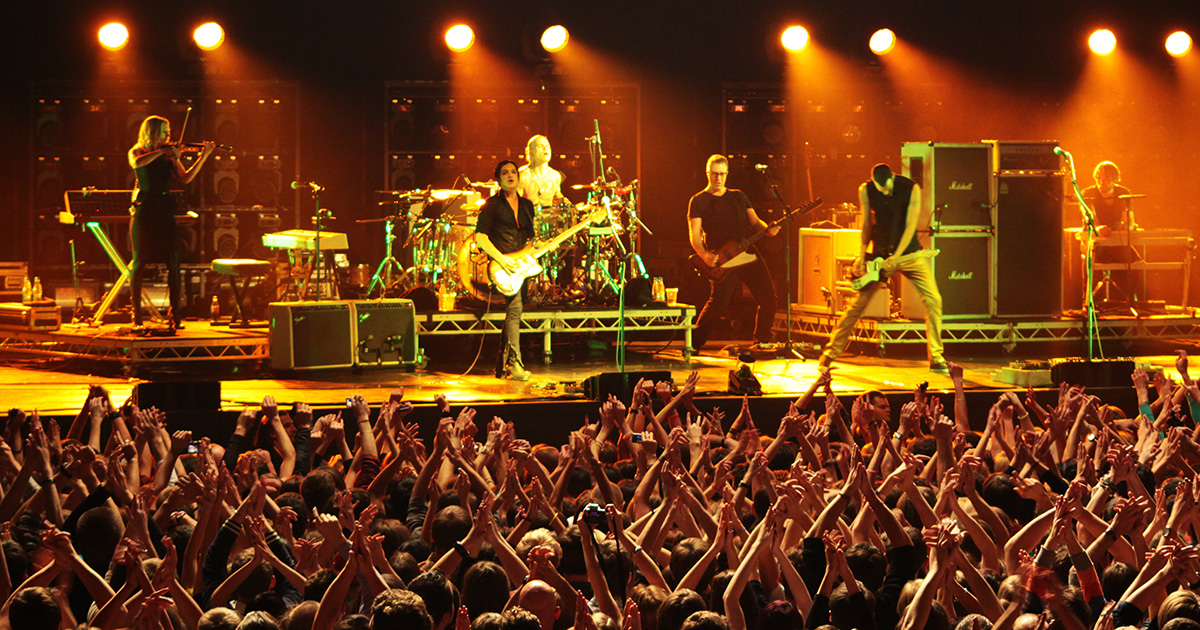 BOSTON — A report from the Berklee College of Music showed that half of the attendees at a recent Placebo show only thought they were there, while the other half indeed were in attendance, scientists and confused fans confirmed.

“I would be lying if I said I wasn’t surprised by this news,” said Dan Nichols, a Placebo fan who is still dealing with the fact he was actually not at his favorite band’s very secret Boston show. “I mean, Bryan [Molko, guitarist] and Stefan [Olsdal, bassist] were so tight that night, I thought. I was sure I was singing along with everyone there. They played ‘Pure Morning,’ ‘Song to Say Goodbye,’ and their iconic cover of that Kate Bush song. I definitely felt like I was right there. I’m wondering exactly where I was last week if I wasn’t at the show. I need to make some phone calls, I guess. How does this even work?”

Others in attendance were relieved to learn that they had been exposed to the actual band.

“I guess it doesn’t really matter in the end, but I’m glad I wasn’t listening to any of that fake shit and was able to see the real deal,” said showgoer Kayla Trevino. “I mean, who knows if the effects of going are eventually gonna wear off. I don’t wanna find out I’d actually just been listening to some Muse CD in my car or something. I just don’t wanna take that chance.”

The Berklee research team were able to shed light on this incredible event, which happened to half the people in attendance.

“Placebo has been proven an effective treatment in handling nostalgia for nearly everyone exposed to them, and even the expectation of seeing them can have profound effects on a person’s perceived experience,” said lead researcher Dr. Rebecca McGucken. “Their fans believe in their music so much that when the songs rock just hard enough, they can believe they are actually there. The only other band with these properties was Steely Dan, although the experimental data was inconclusive.”

At press time, Molko and Olsdal continued to be rattled by the news and were seen pinching their own arms and asking if they were real.