Poser Slayer Fan Gets Out Early on Good Behavior 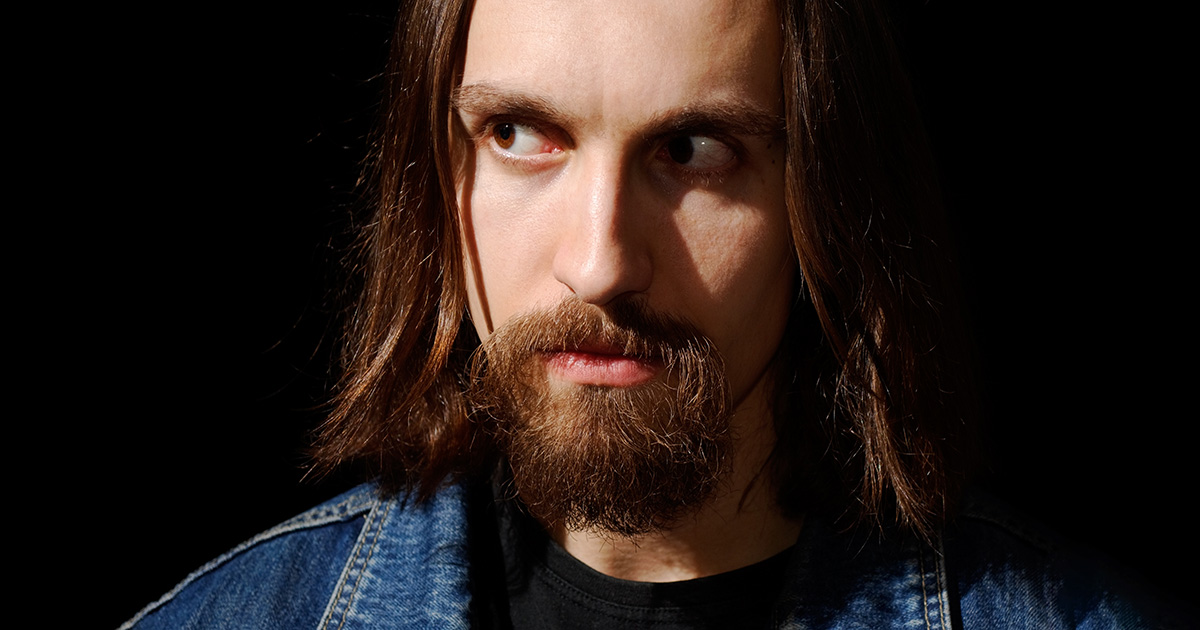 DETROIT — Supposed diehard Slayer fan James Denninger was released from prison this weekend much earlier than expected due to good behavior, confirmed shocked and disappointed sources.

“As a thrash metal lover, I expected prison to be totally badass,” Denninger explained after arriving home from his commuted sentence. “I planned on spending my time hitting the bench press and getting ripped, maybe slowly rising my way through the ranks of a gang. I thought a Slayer megafan like me would be welcomed with open arms, but in actuality everybody treated me like shit. It turns out all the guys in there for murder or armed robbery didn’t have a lot of respect for me after they found out I was only serving a 30-day sentence for fishing out of season.”

Denninger’s fellow inmates confirmed that they had little respect for him, despite his commendable taste in music.

“Denninger? What a punk bitch,” noted cellmate Morris Clarke. “We all thought he’d be legit because he had a massive Slayer logo carved into his arm. Hell, I’ve got an ‘Angel of Death’ tattoo myself. But man, we were totally wrong. That lame-ass poser spent the whole three weeks he was here following all of the damn rules, reading in the library, and crying himself to sleep. It was like we were dealing with a fucking Anthrax fan or something.”

Although Denninger frustrated the other inmates, prison officials were impressed with his positive attitude and exemplary behavior.

“We get quite a few metalheads here at Michigan State Penitentiary,” noted warden Harry O’Brien. “Usually, they cause a lot of trouble. You know, starting fights, writing 666 on cafeteria tables with their own blood, getting visitors to smuggle in replica viking swords. Pretty standard stuff. But Mr. Denninger was a model prisoner. I wish him the best and I hope he does well in our new, special rehabilitation program that places paroled Slayer fans in jobs at Ace Hardware stores.”

As of press time, Denninger was catching up on everything he missed out on while in prison by tending to his beloved flower garden while listening exclusively to thrash metal released in 1987.