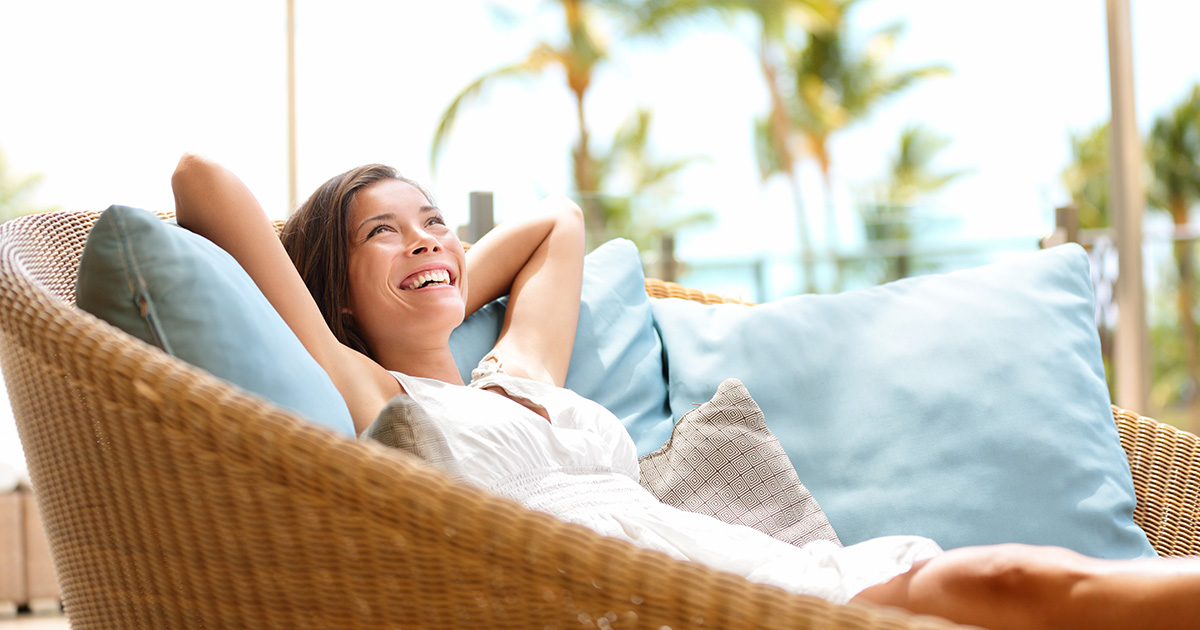 EUGENE, Ore. — Local actuary Kelly Freeman reported that her recent breakup from noise musician Floyd Harrell has “completely ruined” the genre for her, but it will have no effect on her life as she never planned on listening to noise music again anyway, sources close to the relationship confirmed.

“This kind of thing just happens with all break ups,” said Freeman. “I still can’t watch ‘The Office’ without thinking about my college boyfriend who turned out to be a total asshole. The difference is I actually want to watch that show. Listening to a Swedish dude beat the shit out of himself over a car horn, a bunch of cicadas, and a baby crying is not something I’m going to miss.”

Harrell has developed a similar painful association with the genre because of the breakup.

“I know that the point of this harsh noise wall record is that it’s supposed to be about nothingness and the void that is the modern condition, but I can’t stop thinking about her when I listen to it,” screamed Harrell over his stereo while throwing marbles at a trash can. “Listening to any kind of noise just hurts so much right now. But inflicting pain on myself was the reason I listened in the first place, so it actually kind of rules.”

For those close to both Freeman and Harrell, the breakup has affected them as well.

“It sucks that Kelly [Freeman] won’t be at our shows anymore,” said Ollie Mccullough, the other member in Harrell’s noise duo Wandering Uterus. “She was always fun to talk to between sets. And it’s always kind of nice seeing good looking people in the audience when you’re jamming. But it’s sort of a silver lining that she’s single now, right? I wonder how long I should wait before hitting her up.”

“Normally I wouldn’t do this kind of thing,” Mccullough added, “but it’s kind of slim picking out there for folks like me. And if she put up with one noise musician, my guess is she’ll do it again.”

At press time, Freeman was reportedly doing her best to avoid feeling sad by creating a playlist consisting mainly of Bright Eyes, The National, and Tori Amos because it helps her “feel nothing.”