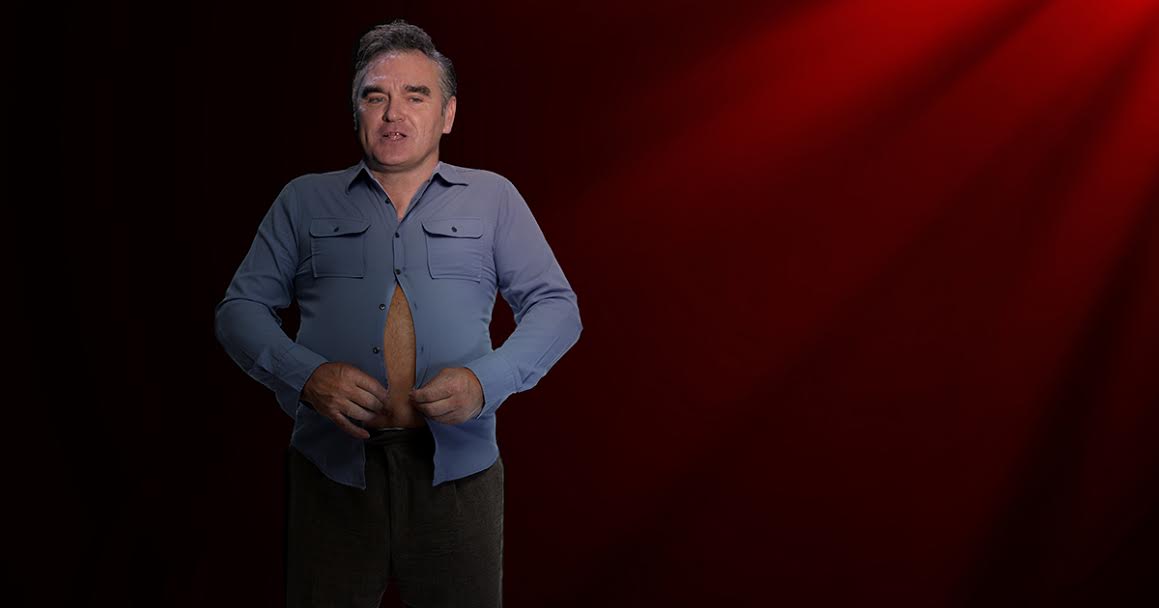 Nikita Whelms, a stagehand at Riot Fest in 2016, was the first in the still-growing line of men and women to come forward.

“To Morrissey, I was a ‘vapid bore of staggering insignificance’ just because I asked if he wanted a bottle of water,” said Whelms in a social media post that has since gone viral. “He hurt me with that remark, as he has hurt many others. I encourage all victims of Morrissey’s asexual, but nonetheless dehumanizing, verbal assault to step forward.”

“He came into the bar once — literally nose in the air — and asked me about the bacon smell. When I told him we sell burgers, he said, ‘Only a mentally deficient monster of absolutely no moral fiber or substance would work here,’” said Burnham at a press conference, surrounded by family and loved ones. “He left without once looking at me. At least when some jerk says, ‘You got a nice ass,’ an acknowledgment of your existence is involved. Morrissey treated me as if I was less than human.”

Some underage victims have even come forward — the youngest being a 12-year-old boy.

“I was selling candy to raise money so our school could hire an art teacher when I met Mr. Morrissey,” recounted the student. “He told me I was as ‘sickly and arrogant as Kate Middleton,’ and slammed the door in my face. He wouldn’t even tell me what a Kate Middleton is.”

Morrissey has since released a statement through his management.

“I cannot help that these people are nothing more than a subspecies of humans. They carry themselves so blissfully unaware of the pain and suffering under the golden arches,” read part of the 40-page statement. “I am envious of their ignorance. I wish I could live so completely devoid of critical thought.”