Morrissey Begrudgingly Signs for Another Shipment of Emergen-C from Fans 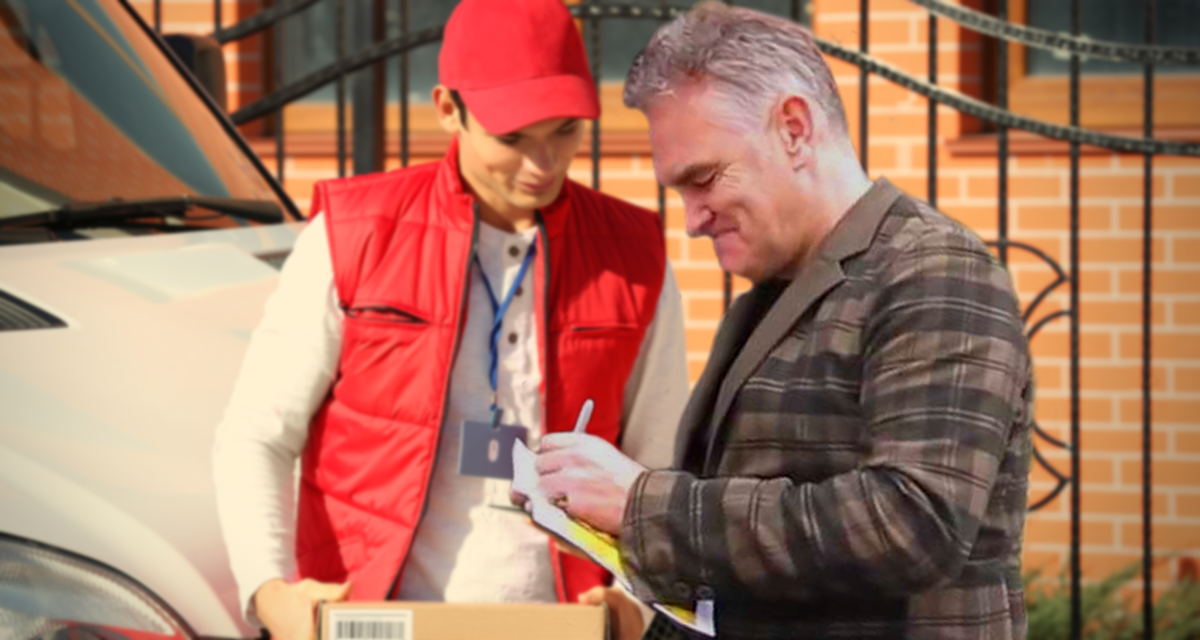 LOS ANGELES — Morrissey begrudgingly signed for another shipment of Emergen-C early this morning from fans desperately trying to keep the aging performer in good health, according to a source close to the singer.

The packages reportedly started appearing toward the end of 2016, as fans inundated the cantankerous and much-beloved singer with deliveries of vitamins and other immune-boosting remedies, hoping to postpone the inevitable.

“Overall, his health is decent,” Moz crew member Tracy Oliver said. “But despite a strict vegan diet, his aversion to sunlight and joy puts him at risk for an untimely demise. At this point, we just need to take all precautions necessary to keep Morrissey alive.”

“We lost so many amazing music legends last year. I would hate for anything to happen to him,” die-hard fan Elliot Alvarez said. “I sent him a care package — nothing too crazy, just some vitamin C, hand sanitizer, and Vick’s VapoRub. I even sent him a couple of my Zolofts and a note that said, ‘Please don’t let anyone cough near you.’ Moz is all I have left to believe in.”

Despite the best intentions from some of his most ardent fans, the deluge of well-wishers has taken its toll on the 57-year-old singer.

“This relentless ringing of my doorbell has become quite a bore,” the brooding singer lamented, signing for yet another pallet of care packages. “This is the third delivery this morning. My front yard is an absolute pigsty, and frankly, I don’t like being disturbed.”

The famed singer has canceled multiple tour dates due to poor health over the years, disappointing and angering adoring fans.

“I’m sending him some echinacea and elderberry tea because he cancelled his show in Pomona twice on his last couple tours,” superfan Sarah Brenner said. “If he cancels again, I’m gonna kill him myself.”