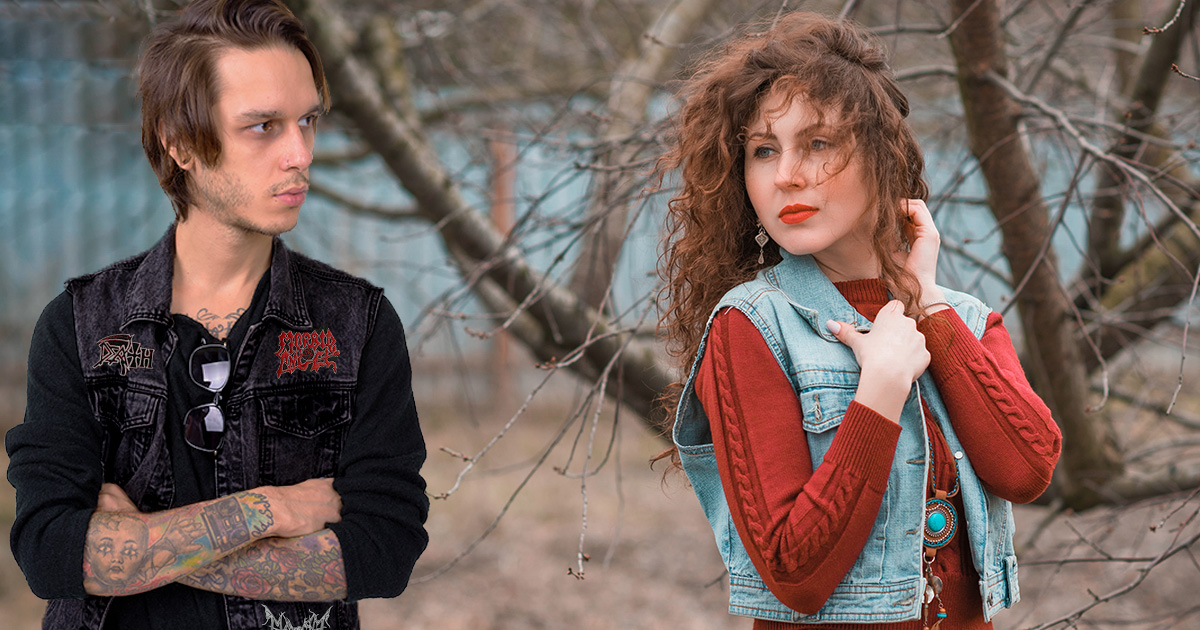 SASKATOON — Violence nearly erupted following an argument between a local Canadian and a visiting metalhead over the cultural origins of the denim vest, moderately polite onlookers confirmed.

“These goddamn canucks ain’t got no respect for my culture!” spat Lester Tudduck, former lead singer of Detroit thrash outfit Premature Decapitation. “My parents immigrated to Michigan all the way from Tennessee to escape the country music regime with nothing but the jeans on their asses and the jeans on their backs. When times got rough, they ate the sleeves off their jean jackets, and the denim vest was born. The increased aerodynamics led to faster guitar playing and the foundation of metal. Then I hear this moose fucker sayin’ it should be the official garment of Saskatchewan. I didn’t even know they had modern clothes up here.”

Witnesses on the scene described the altercation as harrowing, and police were called when Tudduck used the D word.

“I just assumed he had a gun,” recounted Bianca Thompson, the generic Canadian in question. “All Americans get a gun when they graduate middle school, right? I can’t believe it escalated this far. Everyone knows denim tops are as Canadian as poutine or clocks with only ten numbers. You’ve heard of a Canadian tuxedo, right? Well a denim vest and jeans is Canadian morning dress. And what is this heavy metal, eh? Is that a new kind of rock and roll? We just got The Kinks up here, so we may be a bit behind. I’m not sure about those distorted guitars. They sound…rude.”

Royal Canadian Mounted Police are concerned with the uptick in altercations between Canadian citizens and American musical refugees.

“There’s been a surge of them hopping the border,” admitted RCMP Officer Lance LeChuck. “They’re drawn to our way of life, since it most resembles the American midwest in 1982. But as they come over they bring crime, violence, most of them don’t even speak the language. We’d consider them asylum seekers, but we’re not sure from what. I tried to bring this up to my superior officer, but he’s a literal horse.”

At press time, Tudduck was refusing to field questions regarding his dreadlocks.