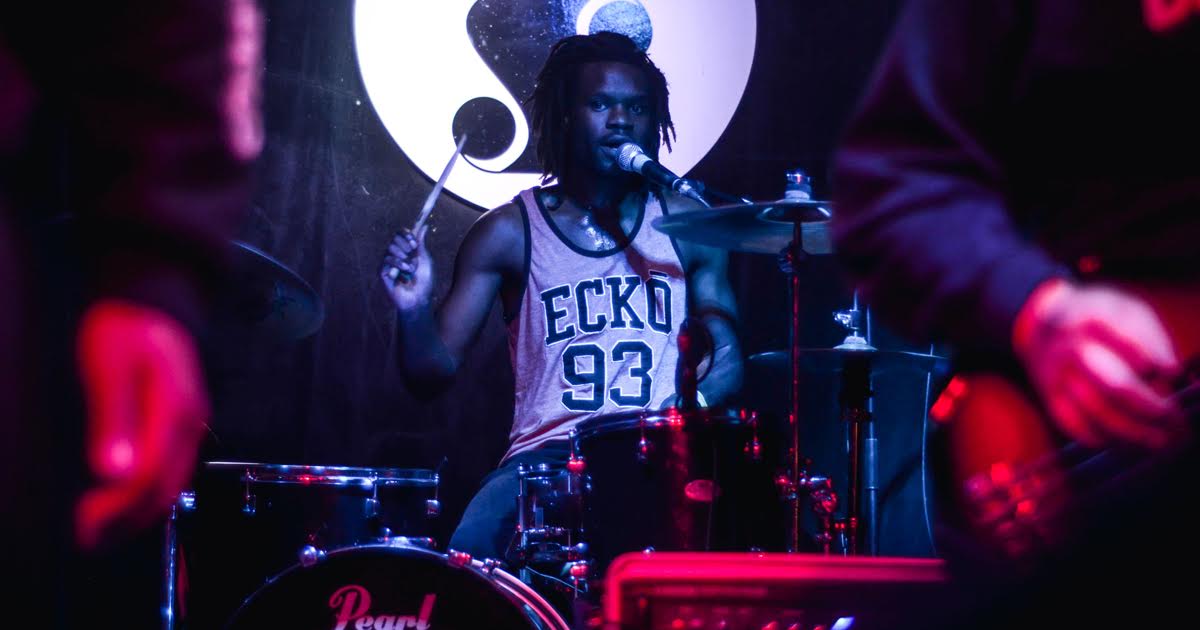 SEATTLE — Joey Padilla, drummer and vocalist of pop-punk band Nothing But A Number, was roundly criticized after his show last night for his complete lack of singing talent, multiple annoyed witnesses confirmed.

“When I saw them setting up a mic for the drummer, I have to admit, I got excited. That’s so impressive,” said showgoer Tami Reid. “But when they actually started playing, and I heard what he sounded like, I needed an extra set of ear plugs. Has he not heard himself before? Because, man, that was rough.”

The venue’s long-tenured staff, who have patiently served drinks during plenty of all-genre shows, was shocked by the drummer’s inability to be in key, even by accident.

“Nights like these are always a bit troubling. A pop-punk band needs a front man to get people hyped — they don’t need a guy at the back of the stage who sounds like he just stepped on a broken seashell,” said bartender Guy Howard. “At one point, it sounded like they were feeding back real bad, but it was just that dude trying to hold a note. At least 10 people walked out.”

Following Padilla’s tone-deaf performance, many wondered how he even came to be the band’s singer.

“We just couldn’t keep a singer for more than a few months, and Joey showed some interest,” admitted bassist Tyler Stone. “We know he’s not the best singer, but he’s an incredible lyricist. Sure, those lyrics come out in a garbled mess in four keys at once, but they’re there. Buried beneath the high-pitched shrieking he calls a falsetto, those lyrics are profound, I promise you.”

Some show attendees viewed Padilla’s singing in a different light.

“From a music theory standpoint, that drummer is amazing,” said Glenn Hicks. “I’m a huge free jazz fan, and with this guy, it’s all about the notes he’s not hitting. Really interesting stuff.”

At press time, Nothing But A Number were preparing for an encore, and would be ready as soon as Padilla finished tuning his viola.