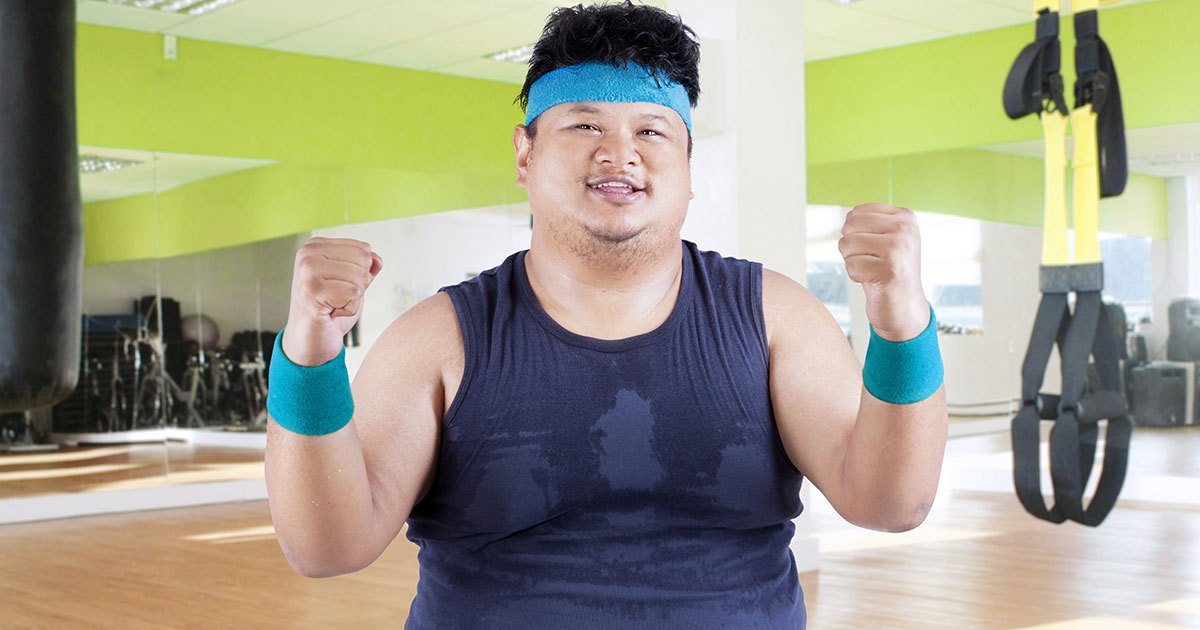 Feeling overly confident after having just completed his first “Fundamentals of Boxing” class at Park Street Gym, local man Lance Bennett is reportedly hoping someone “tries to start some shit.”

“I feel pumped up right now, man, real pumped up. Tell you one thing – if anyone is dumb enough to cut me off in traffic today they are going to feel the thunder and lightning,” said Bennett from inside his Lexus. “Well, right now I might only be able to jab someone real good, because that is all we did for the last 60 minutes.”

Having signed up for the boxing lessons as part of his New Year’s resolution, Bennett believes that the cardiovascular exercise is only a secondary benefit to learning how to kick the asses of people that slight him.

“Of course, I wouldn’t mind dropping some of the winter weight, but the main thing you get out of these boxing classes is the confidence in knowing you can bloody up the face of anyone that looks at you funny,” said Bennett.

“Normally at this level we have a lot of new moms, lawyers, and some elderly people just looking to get into better shape; but every now and again we get that one guy that takes everything too seriously, and throws full speed when they need to partner up,” said Lewis. “I normally try to partner up with those people and give them one good shot to the stomach to remind them to cut the shit; today was no different.”

Bennett reports that, despite being a beginner, he held his own against a seasoned boxer and is ready for whatever the world throws at him.

“While I was sparring with the teacher she hit me with one good shot, but after I threw up a few times and took a 15 minute break I was right back at it. Next week,she won’t get away with another cheap shot — that is a promise,” said Bennett.