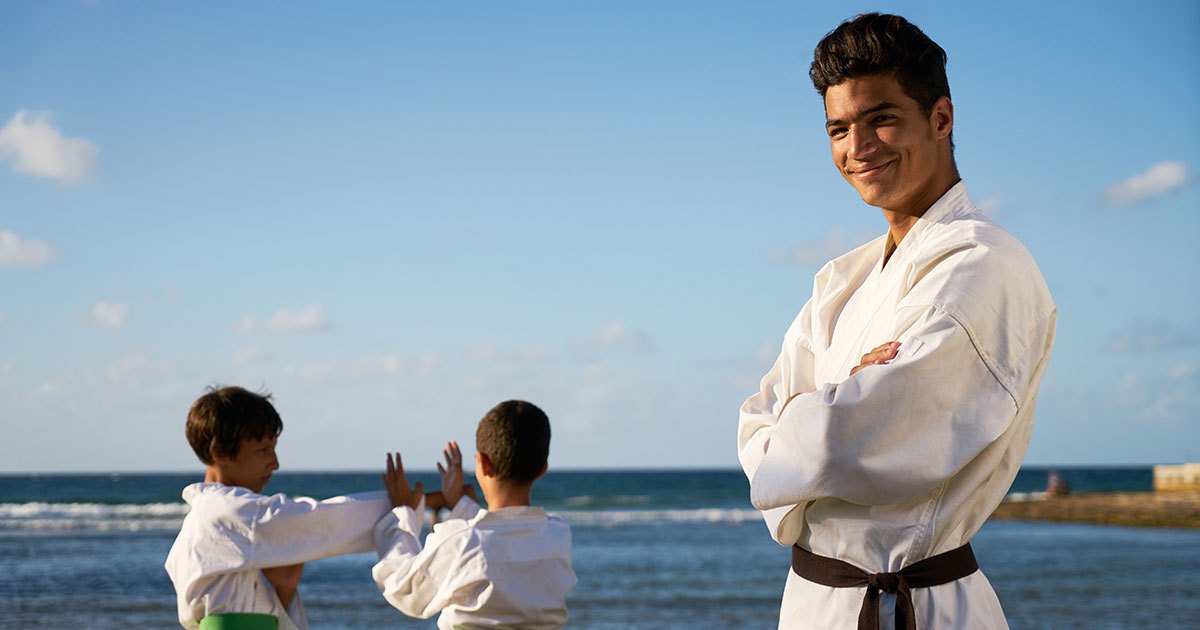 Lifelong martial artist and the proud owner and operator of Newport Mixed Martial Arts Academy, Ken Billingsley stresses to all his students, young and old, the importance of being a disciplined martial arts practitioner, but even more so the importance of paying their gym bill on time.

“For the past 12 years I have dedicated my life to my students and taught them everything I have learned. Humility, respect, discipline… these are all things I learned from martial arts,” said Billingsley while mopping up the gym mats after a training session. “But the other thing is making sure you pay the $155 a month on time. Really though, that is the most important, and that is a reasonable rate for all we offer.”

Billingsley originally began his gym inside of his two car garage, training friends and coworkers in Brazilian Jiu-Jitsu. Through word of mouth, Billingsley was able to build up a solid clientele and quit his day job to open his own martial arts academy.

“Without Mr. Billingsley I don’t know where I would be,” said longtime student Paul Harris. “I first stepped foot in his gym when I was 17. I just got busted for dealing drugs and my mother was out of ideas. He taught me how to channel my aggression and defend myself if need be. He also taught me the importance of setting up my debit card to automatically withdraw payment at the beginning of each month.”

The Newport Mixed Martial Arts Academy has expanded and now offers training in many different forms of martial arts, which has added to the academies overhead.

“We have a former Golden Gloves boxer and a Judo black belt offering classes alongside me, and you can really see it paying off for a lot of the younger students,” said Billingsley. “We don’t mess around here. A strict adherence to our payment system is necessary to continue at such a high level. No checks, though; we can no longer accept checks.”

Billingsley also prides himself on making sure students do not waste paper towels in the restroom.

“Those things aren’t free. You only need one or two paper towels at most. We are basically walking around in bathrobes here — just dry your hands on your gi.”