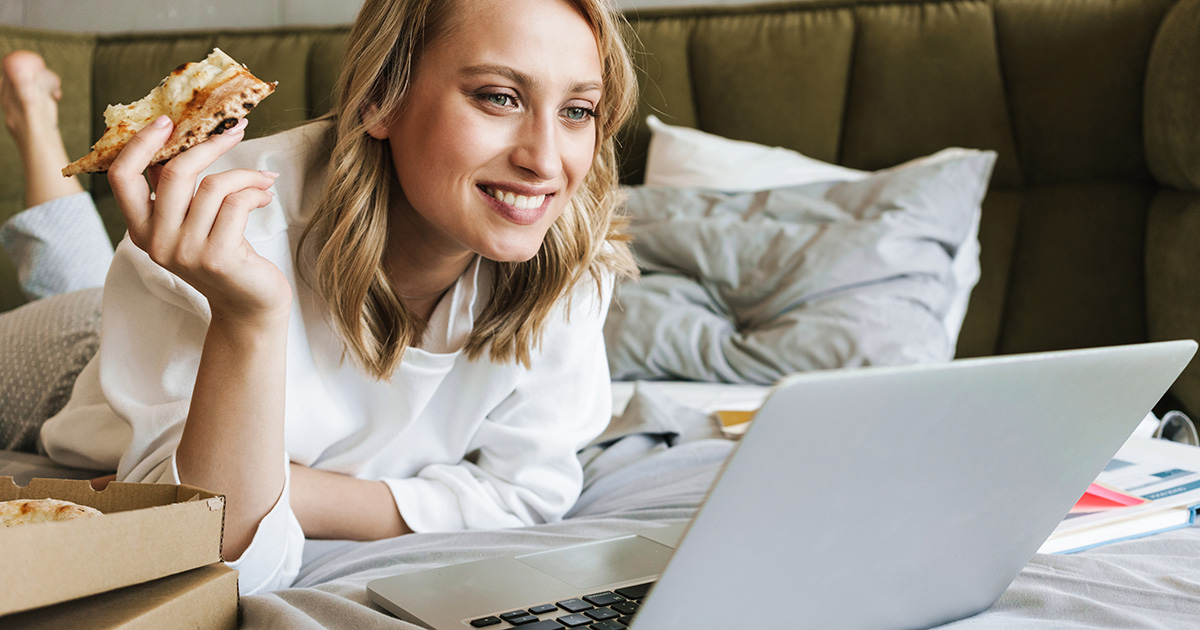 AMES, Iowa — Somewhat recently vaccinated woman Teresa Faison entered her third week of using the potential side effects of the Pfizer inoculation to avoid various responsibilities, according to sources that wish she would just act like an adult for once.

“Honestly, this vaccine is a dream come true, and I cannot express how thankful I am to the scientists and whoever else worked around the clock to make this thing a reality,” Faison said of the fast-tracked medical breakthrough used to prevent the spread of the COVID-19 virus. “Just when it seemed like things were gonna start opening up and I might have to go back into the office or put on shoes again, here comes this shot that totally knocks you on your ass for anywhere from one day to probably six months, maybe longer. Who knows? We’re all in this together.”

Those close to Faison report feeling irritated and kind of pissed that they didn’t think of this also.

“For three weeks now she’s been complaining about a ‘brutal’ headache anytime I mention anything about the new client I’m trying to assign out, and is still claiming that the arm she got injected in hurts so bad she can hardly move it,” said Faison’s boss and fully vaccinated person, Martha Cormier. “The fucked up thing is that this is only her first part of the dose. You’re not even supposed to feel anything from that one. But she’s had one of those ‘out of the office’ emails set up for weeks.”

Since Faison’s remarkable reaction to the vaccination, several others in her life have reported experiencing similar symptoms.

“Yeah, I don’t know about you but this vaccine thing really sent me spinning,” said Faison’s close friend and local cashier who has called out of his last eight shifts, Marco Mead. “It’s like all I can do is lay around, eat delivery, and watch TV and stuff. Talking on the phone when my landlord calls hurts my neck for some reason, and my bones randomly start to feel like they are going to explode so driving to my friend’s baby shower last week was absolutely out of the question. This thing is no joke, but you do what you gotta do for the greater good of the world and shit.”

At press time, Faison had used up all of her sick, personal, and vacation time one day before her second scheduled dose.