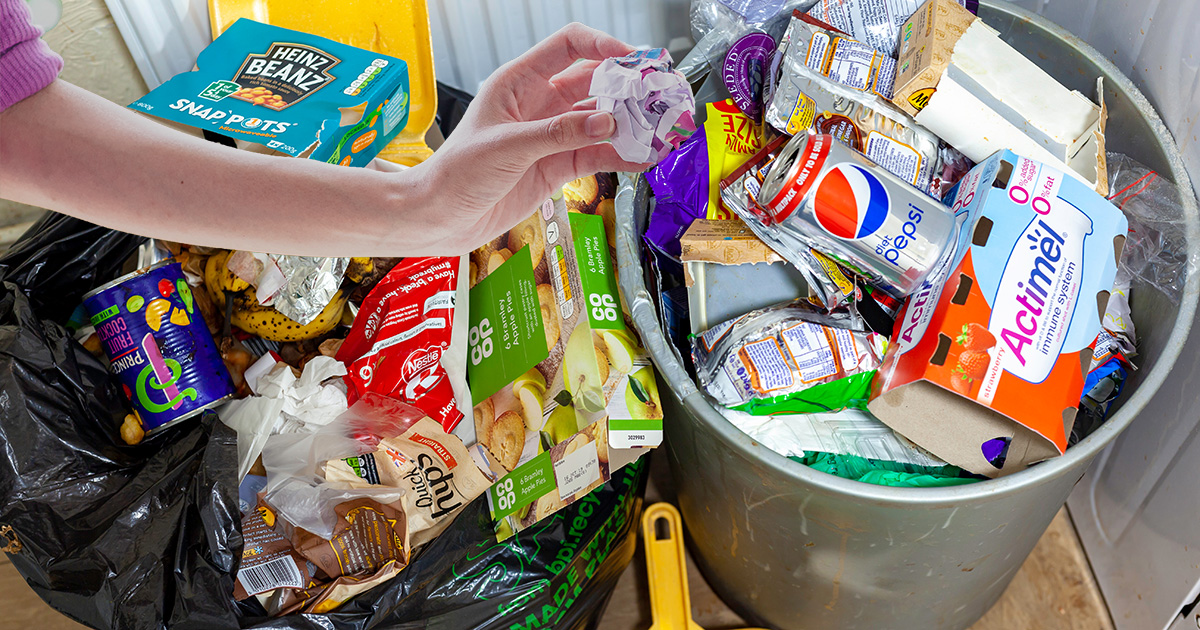 “I’ve been training for this moment ever since I realized that if I continuously heap piles of rotten garbage on top of an already full trash can, my roommate will eventually get fed up enough to take out the trash herself,” said Forman while strategically stuffing a banana peel into an empty DiGiorno’s box. “Now, I’m going to prove to the world I’m not a lazy loser by bringing home the gold. My signature move is forming a perfect pyramid out of ten empty White Claw cans on top of an overflowing pile of old pasta. If I can squeeze a handful of paper towels that I used to clean up some cat puke on top of all that, then I’ll be unbeatable.”

London’s former Olympic gold medalist in trash stacking, Manuela Sanz, is returning to defend their title as the all-around champion.

“Forman might be the new frontrunner in this competition, but I didn’t make my whole apartment smell like a moldy lagoon just so I could lose,” said Sanz during warm-ups. “Some people think I might be getting too old for this, but trust me, there are plenty of 36-year-old roommates that are still too lazy to take out the trash. During the qualifying rounds, I stacked a pile of old yogurt cups over six feet high on top of trash that was already three weeks old. That steaming pile of shit made a judge from Germany throw up when the smell hit him. We’ll see how the newbie fares against that level of mastery.”

Dr. Rivers Groff, an expert in the field of hazardous waste and an Olympic judge, broke down the rules of this emerging Olympic sport.

“We judge this competition based on a myriad of disgusting components,” said Dr. Groff. “The height and width of the trash tower, how annoyed the athlete makes their roommates, and how terrible the stench is are all important factors in who gets the gold. It’s like Jenga, but with freezer-burned Bagel Bites. Forman’s stiffest competition is going to be the young woman from Ireland that just squeezed an old meatball sub into a milk jug. Now that’s creative.”

When asked by reporters what Forman will do if she doesn’t win in the Trash Stacking finals, Forman replied that she will have to double down on the “Neglecting to Recycle” round of the competition.