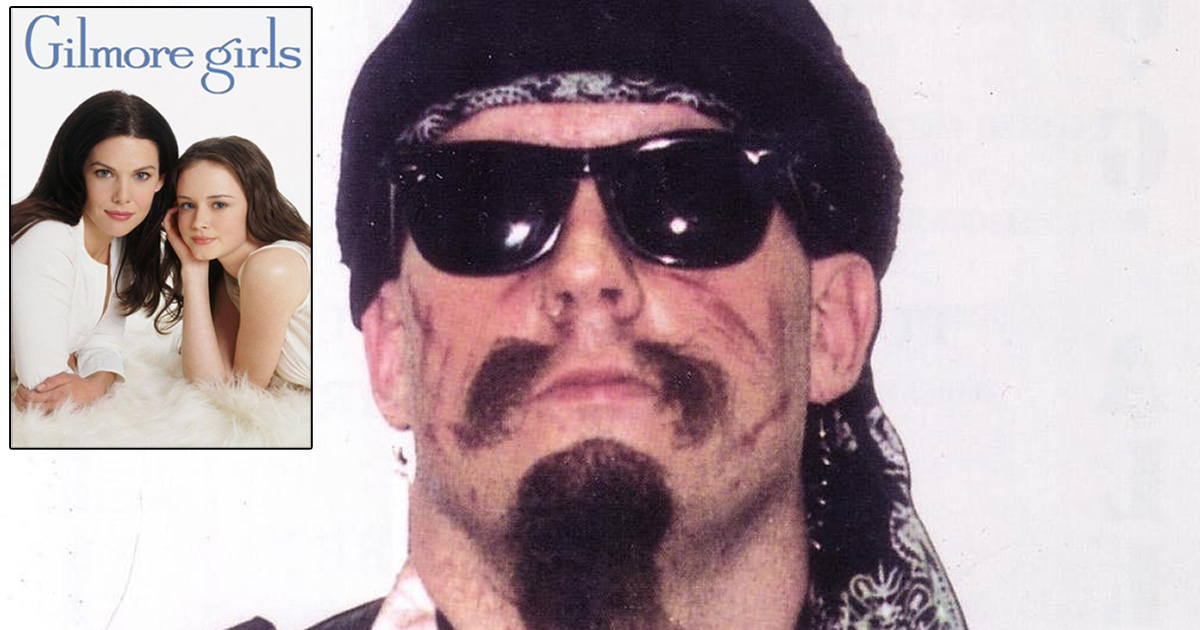 “It’s a common misconception that GG is just what his older brother called him for short because the thought of calling him by his actual birth name of Jesus Christ was flat out ridiculous,” said George Sternberg, professor of punk culture at DeVry University. “However, the true story is that the family started calling him Gilmore Girls Allin after a young GG smeared excrement all over his crib in the shape of a couple of words that later became the name of that People’s Choice Awards-nominated television show. He just shortened Gilmore Girls to GG for brevity and because it sounded cooler. Allin actually incorporated much of his personality traits as a toddler into his stage persona, including publicly shitting himself.”

Amy Sherman-Palladino, creator of “Gilmore Girls,” confirmed that the name of the show was no coincidence.

“Oh yes, the entire seven seasons was basically one big tribute to that man,” said Sherman-Palladino before putting on Allin’s “Brutality and Bloodshed for All” album to pump herself up while writing the next season of “The Marvelous Mrs. Maisel.” “There were so many scenes that the network said were too raunchy for TV, DVD bonus features, and just life in general. You don’t even want to know how many scenes we had to scrap where Rory straight up sprayed diarrhea at unsuspecting strangers on the sidewalk when she was having a bad day. The show really lacked that anti-authoritarian shock element.”

“A surprising amount of television programming on the WB network was inspired by the life and music of GG Allin,” said TV critic Dawn Pennweather. “The creator of ‘Dawson’s Creek’ once stated that the show was loosely based on the lyrics of GG’s ‘Cock on the Loose’ track. The idea for ‘7th Heaven’ supposedly came about after the show’s creator listened to ‘Suck My Ass It Smells’ on repeat during a weekend cocaine bender. GG might’ve inadvertently inspired more television programming geared toward teens than actual punk music. He’s a bit of a legend. Just not in ways you might think.”