Overqualified Woman Pretends To Be Overconfident Man On Job Application 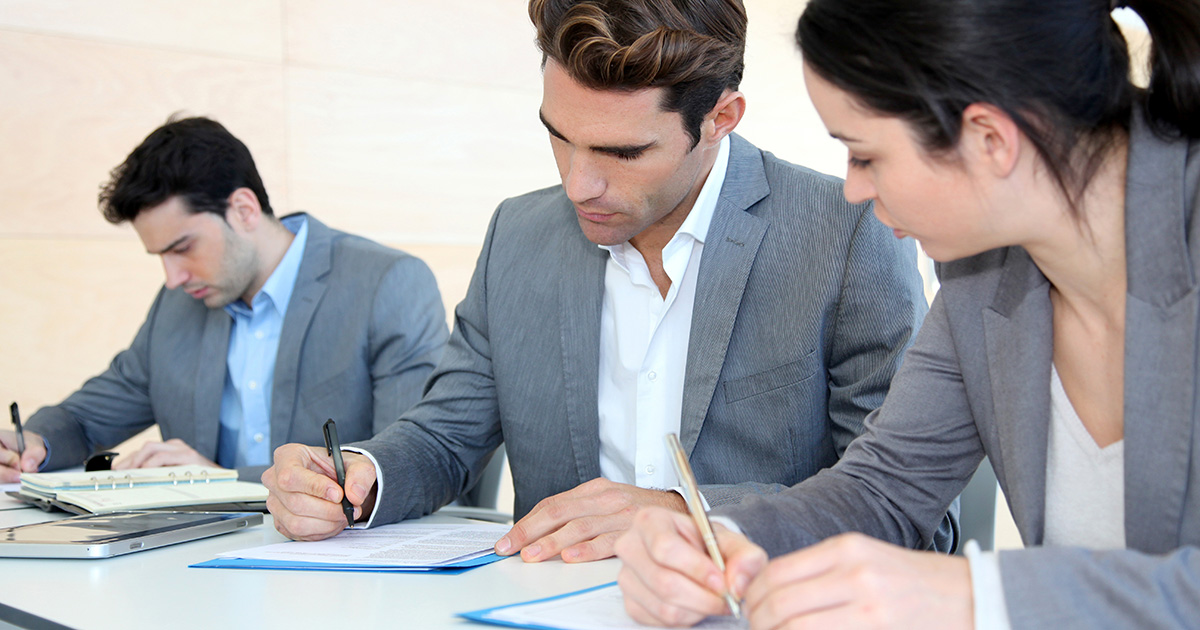 PHILADELPHIA — Determined woman and job applicant Patricia O’Malley is creatively pursuing work that she’s technically overqualified to do by acting like a man who’s overconfident in his limited skills, sources confirmed.

“Job searching and interviewing isn’t easy, but I figured it out: just cut achievements from my résumé, oversell experience I don’t really have, and convince whoever reads my application that I have a dick,” said O’Malley. “It’s an entry-level position with occasional travel to Dublin. The application asked about the history of religious conflict in Ireland, so I didn’t mention my dissertation on Catholicism and the 1981 Irish hunger strike. I wowed them with this zinger instead: ‘Protestants like Bushmills, Catholics prefer Jameson, but I drink both and U2 rocks!’ All about delivery. This is like guys copying my work in school, only I’m awarded points for things that should actually cost them, and given extra credit for attributes that would otherwise count against me.”

“Women will talk themselves out of applying for positions they’d be great for,” explained human resources expert Sally Saelim. “However, impersonating a man can expand career possibilities, because men routinely apply for jobs they don’t know how to do, and are often hired for ones they can’t. It’s an unconventional approach, but it’s simpler than convincing prospective employers that you’ll be okay with male co-workers getting credit for your ideas and that you won’t be pregnant soon or ever.”

“I got this,” presumed applicant David White. “I killed that workplace inclusivity question. I talked about how there’s no equivalent of maternity leave for childless men, and said I could develop something for an extra $15,000 per year. They should go for it. Embracing a male perspective could really distinguish this company from other employers.”

According to friends, O’Malley didn’t get the job, but was offered an internship doing the exact same thing for no pay, benefits, or health insurance.