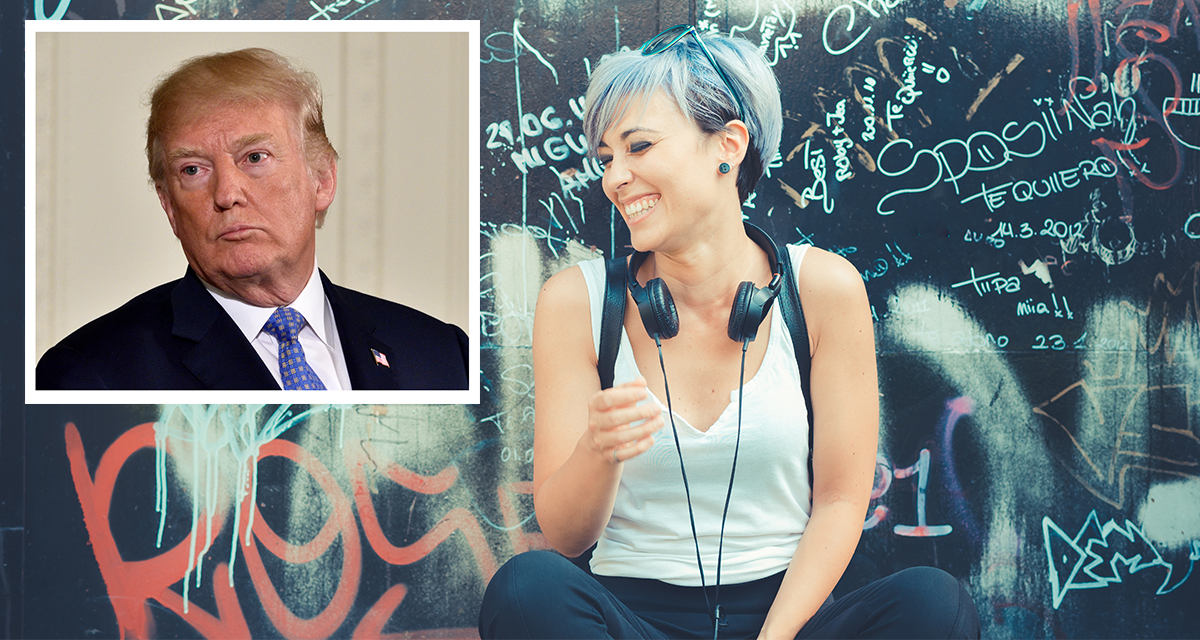 AMERICA — An overwhelming majority of rational Americans announced they were suddenly infected with hope, an emotion thought to be eradicated following the 2016 election results, medical experts across the nation confirmed.

“I don’t really know how to explain it. I saw that Trump tested positive for COVID-19 and I suddenly felt something for the first time in a while. It was like the weighted blanket of misery that had been crushing me for the past four years was slowly being lifted,” said Avery Hansen, a local graphic designer. “I found myself picturing a future where I could talk with my parents again, where I might actually be able to pay off my student loans, and an immediate future where our President dies a slow and painful death where none of his wretched family can even say goodbye. It feels good to dream again, it feels really good.”

Mental health professionals across the country report that their appointments for the week were almost immediately canceled following Trump’s announcement that he and the First Lady had tested positive.

“I was getting texts and emails that basically boiled down to ‘I think I’m good for a while, see you next month,’” said family therapist Omar Perez. “For the past few years my business has been booming because so many people felt like they were being pulled underwater while wearing concrete boots. Lots of my patients have been very concerned they might contract the coronavirus themselves, but now that the President has it, they seem to be the virus’ biggest fans.”

“I’m glad they’re finally feeling hopeful, but I’d like to try to explain to them that this feeling will be fleeting and the root of their unhappiness still goes back to their parents ignoring them,” he added.

At press time, an optimistic nation continued to dream that Hope Hicks would make immediate contact with Mitch McConnell and dozens of other Senate Republicans.