Man Pretty Sure Hating Himself Counts as A Form of Activism 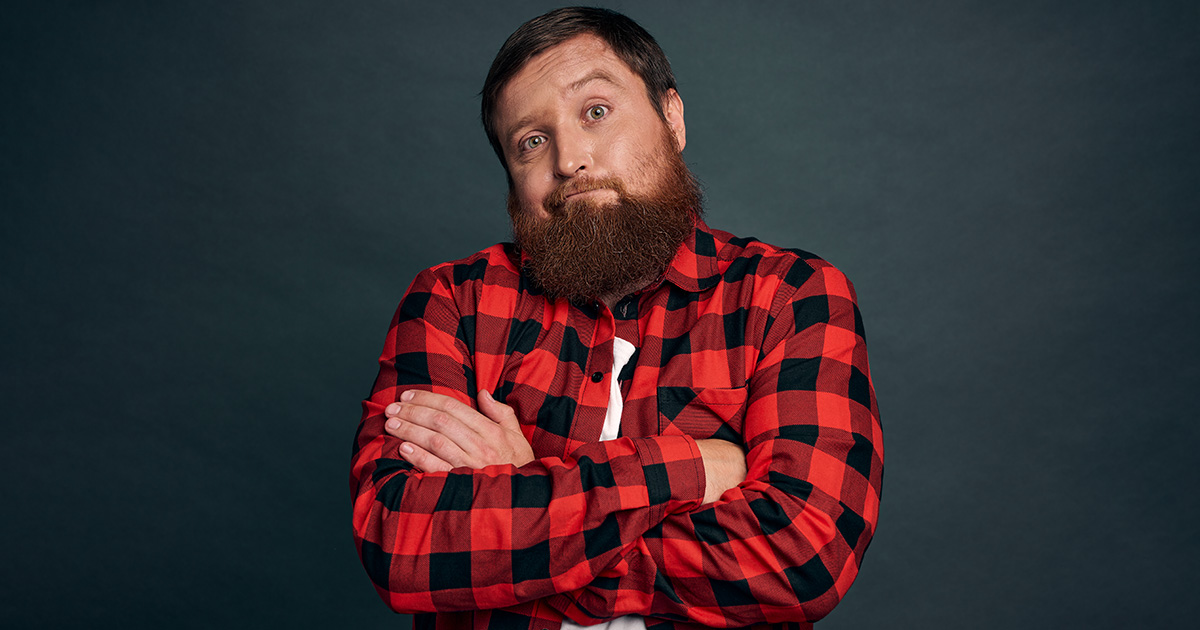 SAN DIEGO — Local socially conscious man Aaron Mayfield is pretty sure that all his self loathing, flagellation, and deprecation counts as a form of powerful social activism, according to sources familiar with the unhappy man.

“I’ve read a lot of Instagram posts about the world’s problems and it has made me very aware that I’m largely to blame for most of the bad shit that’s going on. But my biggest problem is I’m just too fucking lazy to do anything about it,” said Mayfield as he crossed a picket line at a local supermarket. “I’m a real cheap bastard, so direct payments to underserved communities are out of the question. If I want to show my solidarity with BIPOC, as us people in the know call them, I’ll always throw in a quick ‘white people, am I right’ or a ‘men are trash’ just to flash how progressive I am. I think it’s doing a lot of good.”

Local activist Shelly Kirkwald, who is also an acquaintance of Mayfield, expressed dismay with his attitude.

“Goddammit, I don’t want Aaron sitting at home beating himself up; that’s no use to anyone. I want him out there putting his body on the line with the rest of us,” said a frustrated Kirkwald. “When I asked him to come to an action to abolish the police, he said he was too busy doing his daily ‘anti-racism training,’ which is just reading negative reviews of Tarantino movies that use the N-word. I still remember the day he learned what micro-aggressions were. He spent an entire week apologizing and slapping himself. It was unhinged, and extremely annoying.”

“It’s clear to me that Mr. Mayfield is suffering from a condition known as ‘Pelosism,” explained Jeffries. “This condition is largely present in white men in their mid-30s whose parents still pay their car insurance. Anyone that has this affliction will usually find that all of their progressive actions are vapid and symbolic. The work you do is ultimately palliative for the ego, but does nothing to change the status quo. On the plus side, though, this narcissism will make you look pretty darn woke to your other white friends.”

At press time, Mayfield was seen apologizing to a homeless man about his situation, and then calling the cops on him for loitering.