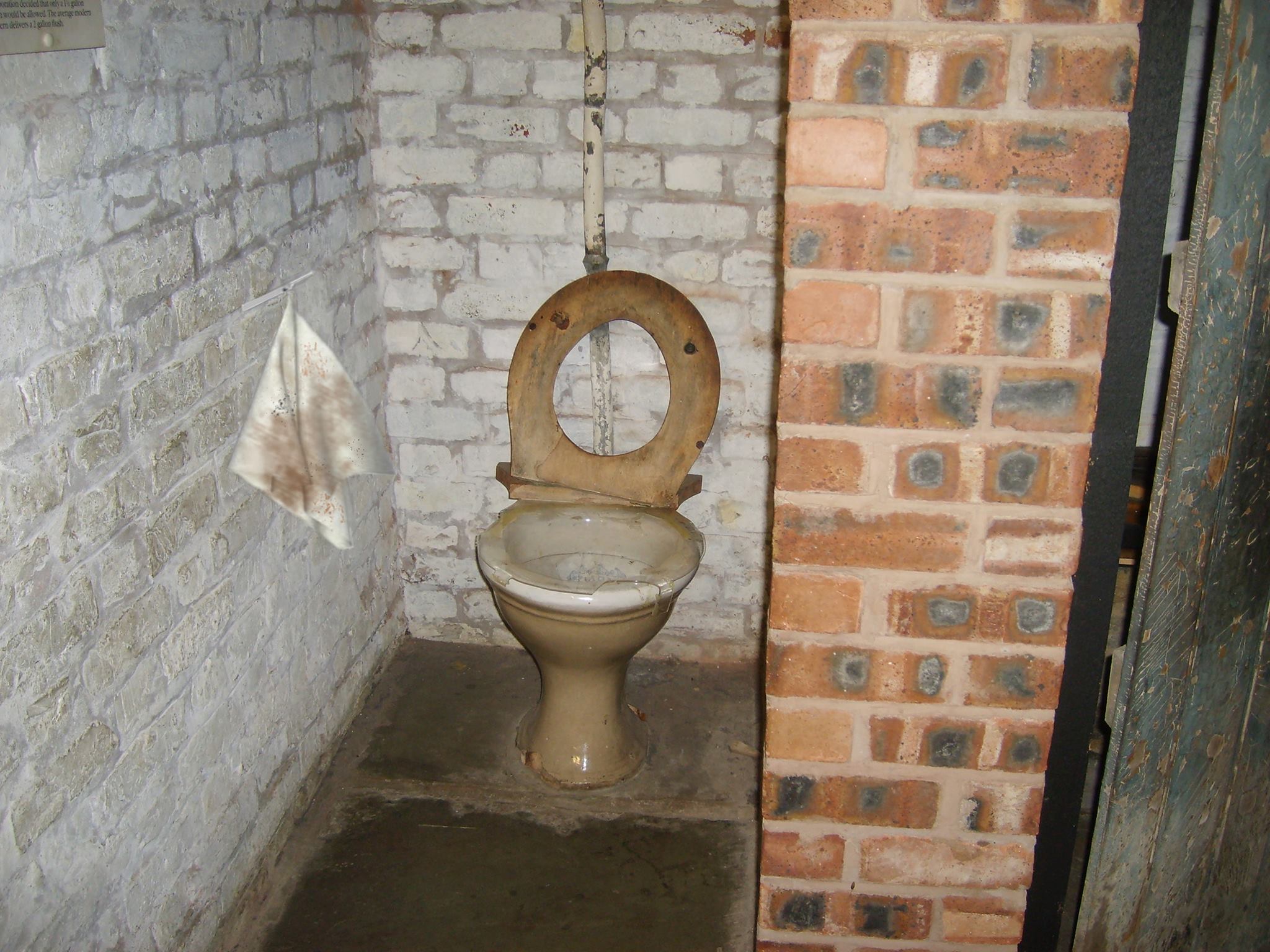 EL PASO, Texas — Declaring their staunch opposition to “corporate ass-wipes”, local punkhouse The Stargate has banned all toilet paper and will now be using a communal towel instead. Stargate representative Taksy Kab said the new situation regarding their one-and-a-half bathrooms was rooted in a concern for the environment.

“We’re all just real sick of all the waste we see becoming even more waste. I mean, have you seen those pictures of the birds? The ones covered in shit? That is seriously fucked, man,” Taksy Kab said, adding that he would never again use one of “the Man’s paper slave-napkins”.

“From now on, we’ll be doing it ourselves with a hand towel Bent shoplifted from the dollar store down the street. They’re dicks to us, so whatever,” Taksy Kab explained.

The Hard Times tracked down Bent for further clarification on the hygienic aspects of the new arrangement. “There are actually three towels. They came in a pack, so we have a rotation going – and there’s a rinse bucket next to the busted shower. Dip the towel in the bucket, ring it out, hang it back up. Hygiene is of the utmost importance. We’re not animals.”

When asked about how things would work for their scene-staple weekly shows, Bent told us, “We’ll be hiding the towels in Jonni’s room. Unless people bring their own towel, they’re gonna be shit out of luck. One thing is for sure, we won’t let anybody through these doors carrying toilet paper and if they have wet wipes, they are banned for life.”

Taksy Kab explained the origins of the new house policy. “It actually came about because, one day, Liam K — not Liam from New Hampshire who lived here for awhile too, Liam the bassist of Neckropist — had explosive diarrhea and not only was there zero TP in the house, we had even run out of our emergency stash of old issues of HeartattaCk that we used in a pinch. So Liam grabbed Maxi’s make-up cloth off the hook and wiped his ass with it. That’s when we knew towels were the future.”