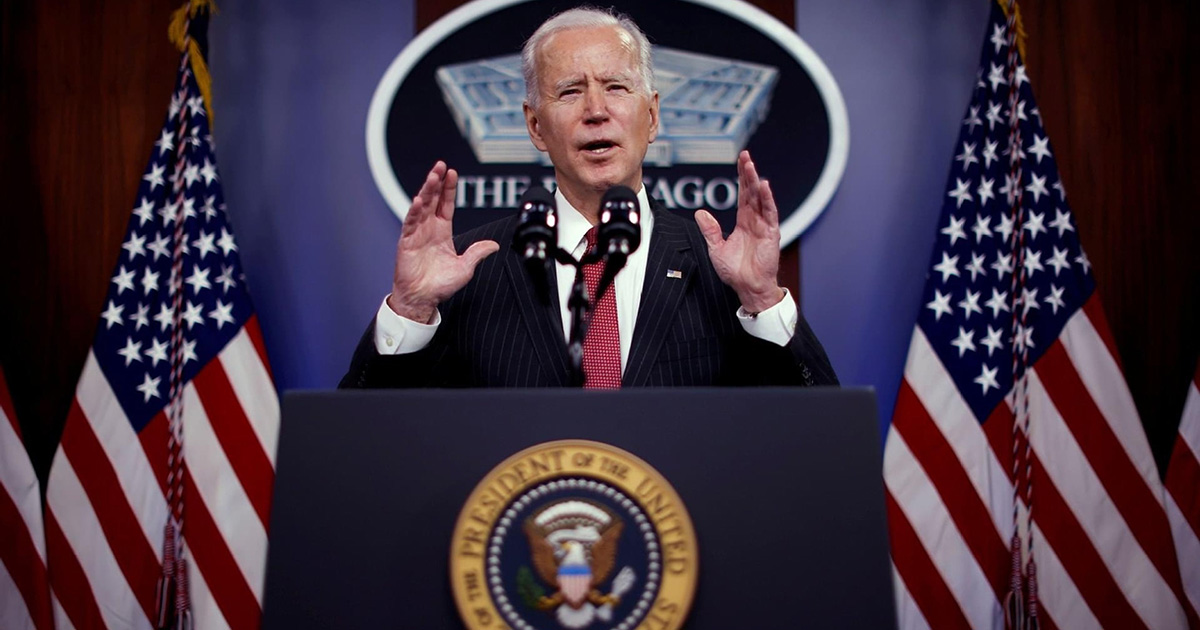 “After all the name-calling and insults hurled around by 45, it just makes me feel so much better about the world knowing our current President will be able to deny dignity to refugees with some gosh darn class,” said April Dunkley, a member of what she refers to as ‘Team Joe.’ “The way Don the Con treated refugees and asylum-seekers was sickening. But now that Joe Biden has squandered months without taking any meaningful actions to prevent a humanitarian crisis for those fleeing persecution and violence under the Taliban, I can just picture him making that call while wearing his classic aviators, or maybe even eating an ice cream cone! It’s one thing to abandon the people whose home we’ve destabilized, but to do it without also owning a dog?! That’s not my America.”

Supporters of the President also remarked that the First Lady’s appearance was just what they imagined the partner of the man who has perpetuated much of the inhumane treatment of asylum-seekers of the previous administration to look like.

“I always hated how Melania was stuck up and cold about all the human rights abuses her husband was committing. I think it must be a new money thing,” said Terry Morley, an Iowan who caucused for Biden in the 2020 primary. “I was absolutely disgusted when she wore that jacket that said,‘I don’t really care, do u?’ to visit immigrant children in detention centers. But Jill, she’s such a class act! When she goes to visit the kids that her husband’s administration is holding in detention centers, I think she’ll wear a jacket that says, ‘I really do care, and I express that in a grammatical way, and I’m not the type of lady who’d ever pose naked!’ I guess it’d be a pretty long jacket.”

James Foster, a political data analyst, noted that the President’s core constituents have not wavered in their support of the polite, measured way he blamed Afghans for their current predicament.

“After a major address, we anticipate some bump or dip in approval ratings,” Foster explained. “But while his support is waning among independents, he scored very high marks among those polled who identify as centrist Democrats. When the President claimed that Afghans ‘did not want to leave sooner,’ those respondents described Biden as ‘presidential,’ ‘charming,’ and ‘my kind of guy.’ One even added that Biden was ‘the kind of guy you’d have a beer with, but something real nice, like a locally brewed IPA.’”

At press time, Dunkley added that she hoped Biden would make disparaging remarks about refugees from a private coach on an Amtrak train some time soon.