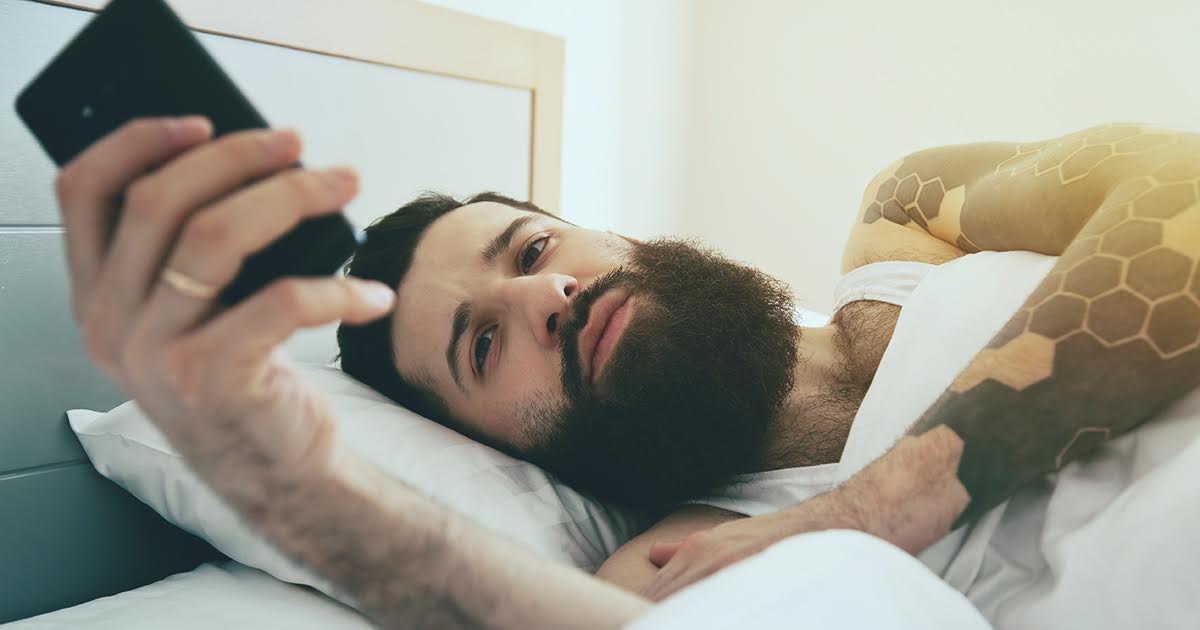 “I don’t think I did anything too bad, but I don’t remember any specifics,” said Lefler from his bed. “Not in a blackout way, but once I get going on Facebook, everything just goes so fast. I have a super-conservative uncle that I constantly bite my tongue around — I really hope I didn’t comment on any of his posts. The most notifications I’ve ever woken up to is 12, which was the day I posted I hated The Last Jedi. So, yeah, 194 is very excessive.”

Several past significant others were affected by Lefler’s reckless social media rampage.

“I haven’t even talked to him in seven years,” commented ex-girlfriend Beth Kerring. “Out of nowhere, I have, like, a billion notifications from him, at, like, four in the morning. I mean, we didn’t part on particularly bad terms, so it’s not a big deal. He commented ‘Congratulations!’ on a post about me getting engaged, but he also posted ‘Congratulations!’ on a photo from when a bird shit on my car.”

“Oh, yeah, that still exists,” said Andrew Rainer, Lefler’s longtime friend, bandmate, and recipient of 22 pokes. “He made me check the notifications for him — probably a solid 80 to 100 of them were ‘so and so poked you back.’ There were some strange ones in there, too. He poked our second grade teacher, Ms. Beck — she was the the proverbial ‘hot’ teacher. I don’t know why he’s even friends with her on there. He poked the manager from the Hollister he worked at during college, he poked my mom… even weirder, she poked him back. Like, immediately.”

While terrified to delve into his growing number of notifications, Lefler is reportedly still in blissful, temporary ignorance of the 47-minute voicemail he left his current crush.