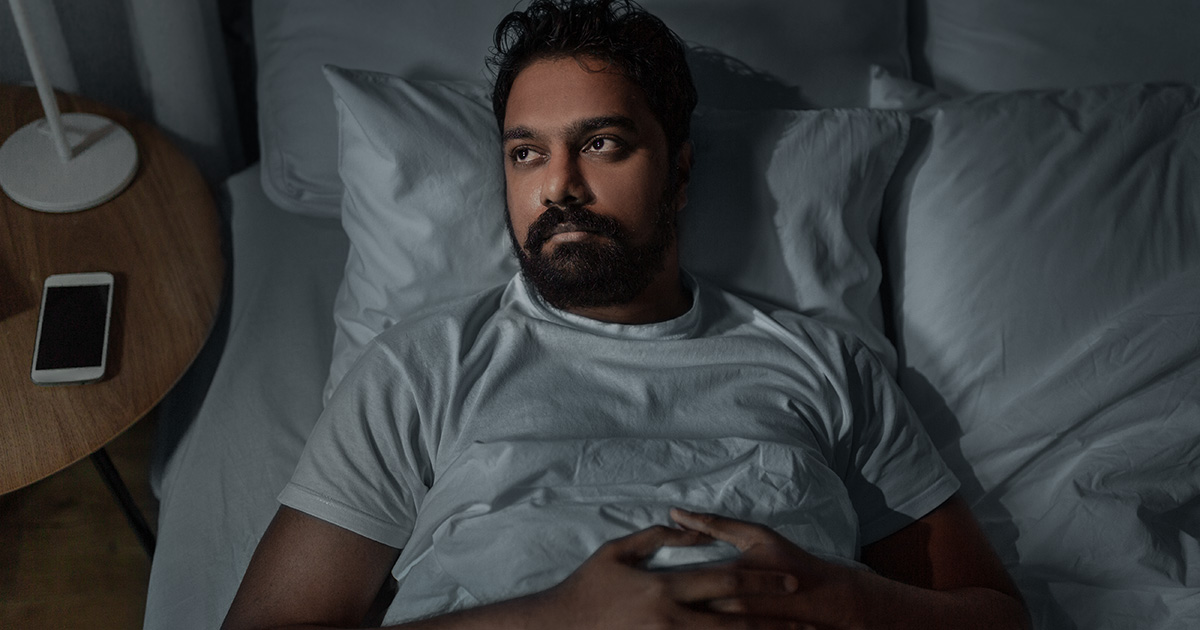 “I guess it’s a weird thing to do in a stranger’s home, but what am I supposed to do? I don’t know how to work this TV, it’s raining all the time, I’m just kinda stuck here,” David Baker said of the two-night stay at his cousin’s neighbor’s home. “I’ve never gone this long before without jerking off. Keeping my hands out of my pants takes way more effort than walking his dog. I feel like seeing how long I go without jacking it is what he’s really paying me for, like one of those night-in-a-haunted house stipulations to get some rich uncle’s inheritance or something.”

“I’m not sure why in the fuck anyone would ask a stranger whose bed they’re sleeping in if something like that is OK, but I wish he didn’t,” Nieves stated. “I wouldn’t have even known if he did, and if he texted me about it it means he already has, probably more than a few times.”

“Proper jerking off etiquette states that if you stay at the house for less than a week, you should hold off your throbbing urges and release them somewhere like the middle of the woods or a restaurant bathroom,” Dr. Swanson explained. “However, if the house sitting goes over the 10-day mark then it’s all up for grabs. Behind the TV, over the couch, into the fridge, all over the shower, wherever your heart desires. It’s the unwritten rule of house sitting.”

At press time, Baker was convinced that the stuffed animal set on Nieves’ mantle had tiny cameras for eyes.